I won’t lie, I was up at 4:30 AM Pacific Time this morning. I couldn’t sleep. I took a shower, I started washing dishes, I did a load of laundry… I was completely losing my mind waiting for that local ABC telecast.

My heart jumped when Josh Brolin got nominated, but the tears started flowing when Gus got his. I couldn’t have asked for a better director for this project, a fiercer protector of this little spec script that meant so much to me. And that script would have been nothing without the dedicated talent of nominee Sean Penn, who truly inhabited Harvey’s soul, and Josh Brolin, James Franco, Emile Hirsch, Diego Luna, Alison Pill, Joseph Cross, and on and on. This film was a real team effort.

By the time the nominations got to Best Picture, I was a wreck. Tears… lots of tears. I couldn’t breathe. My big hope had been that the Academy would recognize our film enough that Harvey’s story could get a wider release, but I could never have predicted 8 nominations including Best Picture. I’m still pinching myself.

When I first heard Harvey’s story at 13, I was a closeted kid living in a conservative Mormon, military home. It was a rough time for me. Hearing Harvey’s story not only gave me the hope he talked so often about, it very likely saved my life. What happened this morning means this film WILL win a wider audience, and maybe, just maybe Harvey’s message will reach some of those kids out there today who have been told they are “less than,” that they are sick, that God does not love them, and perhaps, from the grave, 30 years later, Harvey might give those kids the hope and love he gave me so long ago. It might sound overblown to some, but I firmly believe these nominations are life-saving. I can’t thank the Academy enough.

Trump quashes the American Dream for thousands of LGBTQ immigrants 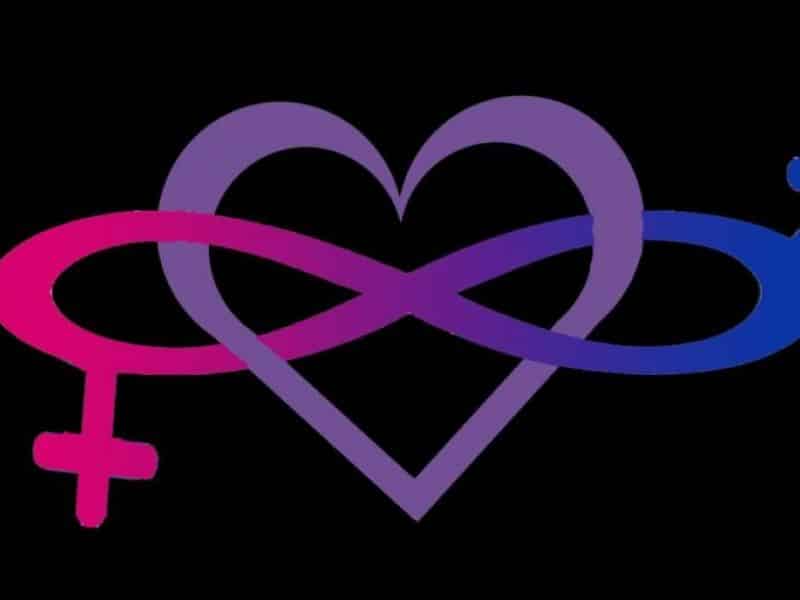