Californians Against Hate called a press conference in Salt Lake City in part to ask for public help in its “Mormongate” investigation, but also to call on a boycott against Utah-based Ken Garff Automotive Group. Owner Robert Garff’s wife, Katharine, donated $100,000 to the Yes on 8 campaign that successfully overturned gay marriage in California’s constitution.

In response, Robert Garff told the Salt Lake Tribune the boycott was “grossly unfair.” He said that the donation was a personal gesture from his wife and did not reflect company policy.

“We do believe in the proposition of marriage as being between a man and a female,” he said to the Tribune. “But we reserve the rights of others to believe and act as they wish. … We want our friends who are gay to know that we respect them.”

“What’s grossly unfair is the taking of marriage rights from thousands of gay couples,” said Fred Karger, the founder of CAH.

Karger also said that Robert Garff was “hiding behind his wife’s apron” by saying it was her, not his, donation.

Registering donations under the wife’s name “is a common pattern we’ve seen by business owners to avoid disclosure,” Karger said. “We researched the Garffs’ past political expenditures and found Robert to be a consistent contributor, but Katharine has only donated $3,000 in nine years.”

Karger said the donation was a family contribution funded by the sales of Ken Garff Automotive.

“We are asking that if you are going to buy, lease or service a car, go to any other dealer,” Karger explained. “$100,000 is an exorbitant amount of money and we need to fight back.”

A reporter at the press conference offered John Garff’s card to Karger, saying that Robert’s son would like to meet with Karger. Karger readily accepted, saying he “would be delighted” to meet with John Garff to work something out together.

According to Michael Marriott of the Human Rights Campaign Utah Steering Committee, the Ken Garff Automotive Group has sponsored the HRC dinners at the home of Bruce Bastian since their inception.

The Garffs also own the Utah Blaze arena football team.

Californians Against Hate set up a Web site for the boycott at BoycottKenGarffAutomotive.com. 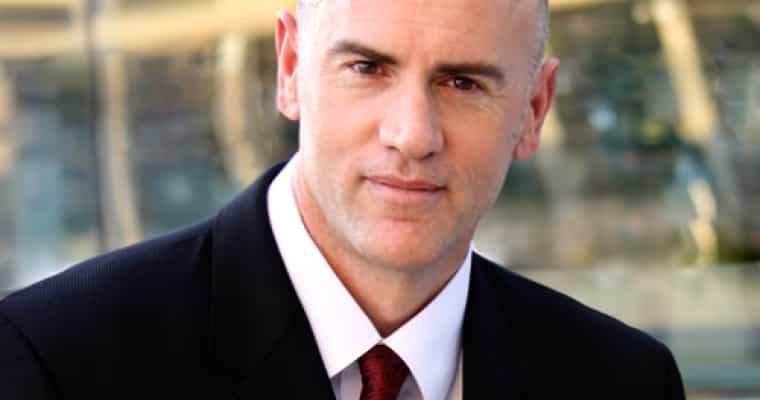 Utah college GSAs on the rise