Clerks at the marriage license desk of the county clerk asked each of the five couples to complete the paperwork required of all couples seeking to be married. As each turned the paperwork in, the clerk responded, “I’m sorry. At this point in time the state of Utah does not allow us to grant you a license.”

“The purpose of the event was to focus not on any law or state amendment or judicial initiative,” said Mueller. “The purpose was to show love and commitment and to use the action of applying for the licenses to have attention shown to the issue.”

Mueller called the event a success.

Salt Lake County Clerk Sherrie Swensen told reporters that only one other gay couple was applied for a marriage license since she was elected to the position 18 years ago, and that one was just a publicity stunt.

“Since 2001, Marriage Equality USA chapters have engaged in these annual marriage counter actions to render visible the discrimination that is enforced every day. It is an affront to our basic dignity as fellow human beings when same-sex couples are turned away from the marriage counter, but it gives us the opportunity to tell our stories and show that we live in every community and want to honor and protect our families like everyone else,” said Marriage Equality USA Media Director Molly McKay. “Marriage discrimination is wrong and harms real-life families. All Americans deserve equal treatment under the law. The time has come.”

“Whether we are married, domestic partnered, civil unioned or legal strangers under our particular state law, all same-sex couples are denied the 1,138 federal rights of marriage,” said Amy Balliett, founder of Join the Impact, which also participated in the event. “With the support of President Obama and with the growing sea change towards supporting protections for same-sex couples, we are hopeful that we can finally turn our attention to overturning the federal Defense of Marriage Act (DOMA), passed in 1996, and work together to uphold the American tradition of fairness and equality by ending marriage discrimination once and for all.”

Gov. Jon M. Huntsman announced on Monday that he supports civil unions, but not gay marriage. 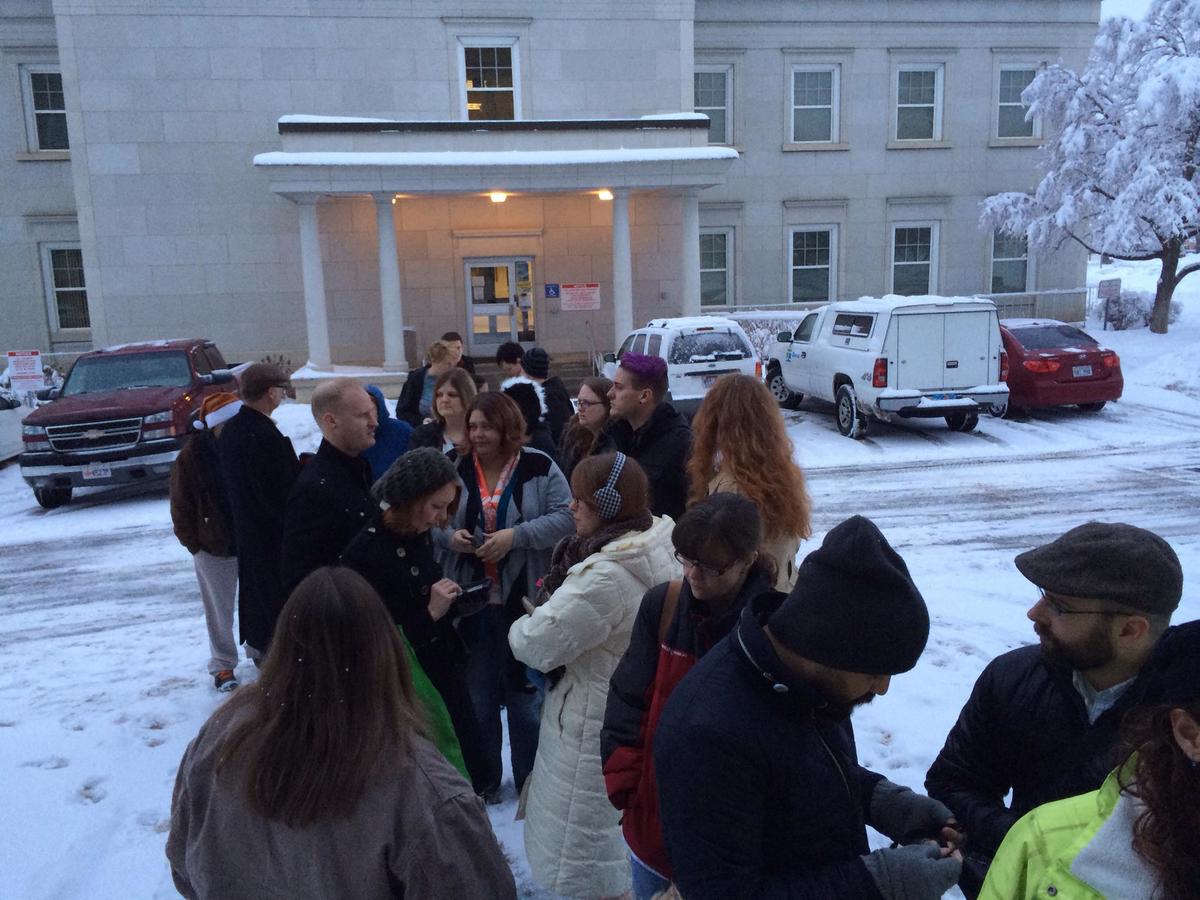 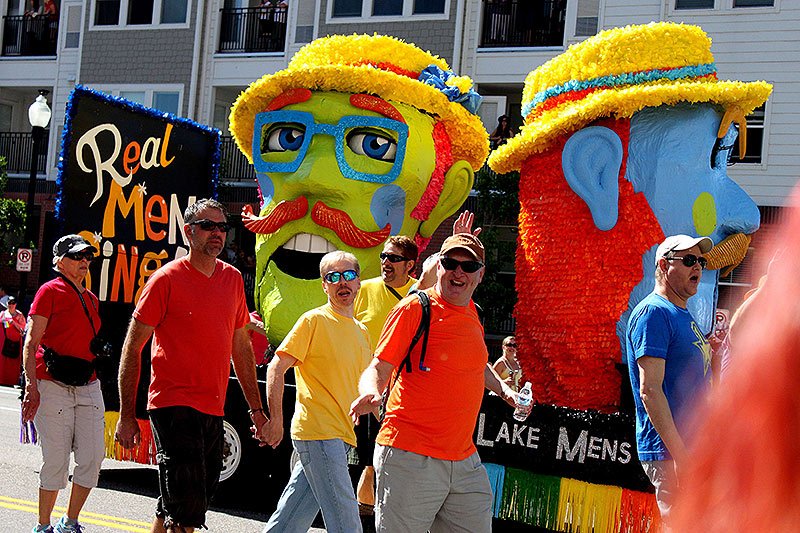