Gay and allied students at Southern Utah University have announced that they will hold a peaceful demonstration on May 2, during LDS Church President Thomas Monson’s commencement speech.

Ashlie Meredith, president of the school’s Queer-Straight Alliance, told the Spectrum that the group and several graduating seniors who disagree with the university’s choice of Monson for graduation exercises have been meeting over the past few weeks to discuss staging a peaceful protest. She added that the protest included not only gay students, but students from several multicultural and interfaith organizations on campus.

Meredith also noted that the students’ demonstration would be separate from those of other organizations who also disagree with the choice of Monson. One such organization, Common Ground South, has recently sent out a press release asking alumni and other concerned citizens to demonstrate against the church’s refusal to back Equality Utah’s Common Ground Initiative, a set of four bills that sought to give gay and transgender Utahns more legal protections.

The bills, which included fair workplace and housing laws and probate rights, all failed to pass in the 2009 legislative session.

In previous media releases, SUU administrators said they picked Monson to speak at commencement to encourage discussion and debate among students. They told the paper that they are “working with the [demonstrating] groups to accommodate a peaceful solution.”

Meredith said that she has invited Monson to attend the alliance’s meetings and speak with its members.

LGBT Gains and Losses in the 2010 Midterm 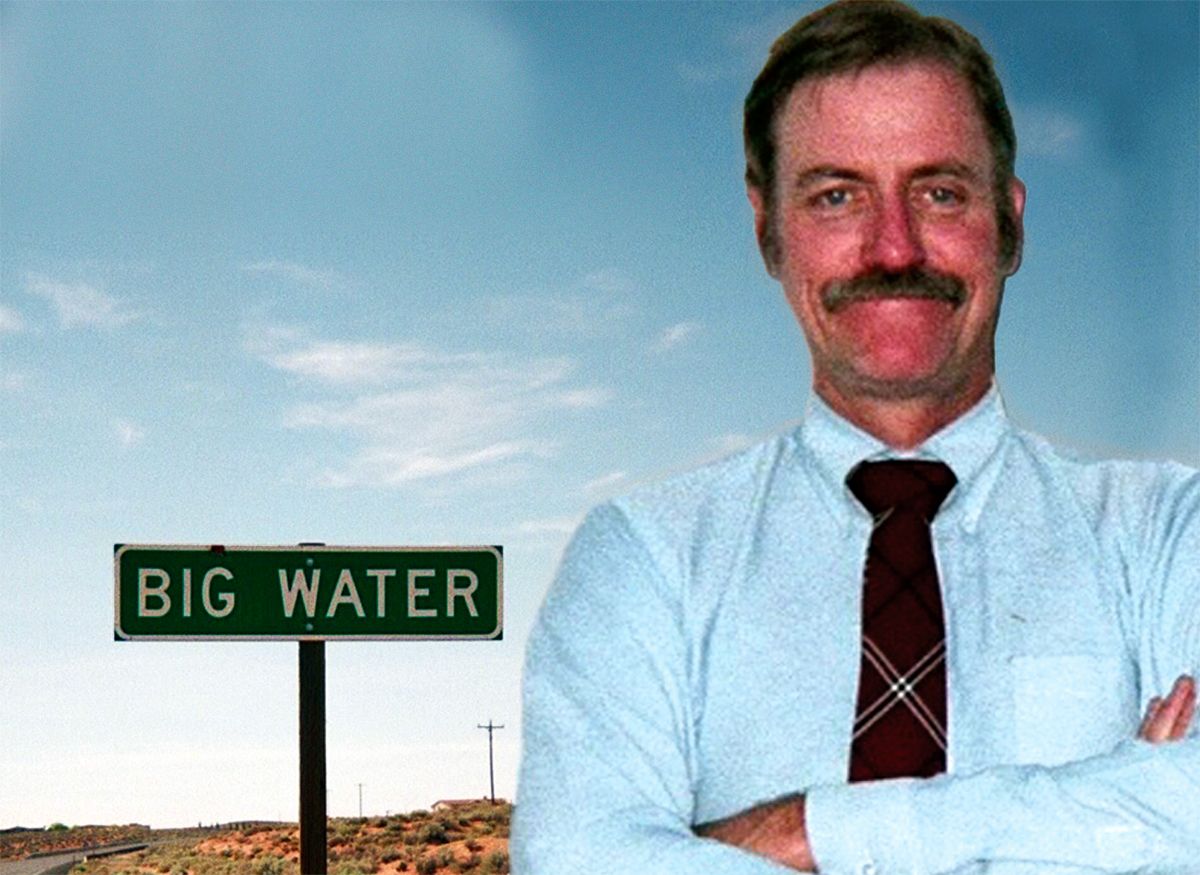 She Culture: Farmer’s Market – lesbians in their natural habitat