Utah Administrative Rules which restricted a Utah Concealed Firearm Permit from a person who was convicted under the state sodomy law expired after the recent session of the Utah Legislature.

State permit laws restrict a person who was ever “convicted of an offense involving moral turpitude” including conduct that is considered contrary to community standards of justice, honesty or good morals.

But, the rules included a definition of moral turpitude, R722-300-3, which was broader than that of state laws. The definition included specifically a misdemeanor conviction under the state sodomy law, Utah Code Section 76-5-403, that was invalidated in 2003 by U.S. Supreme Court justices in their opinion about the case of Lawrence v. Texas.

“When the U.S. Supreme Court justices invalidated our sodomy law, they certainly meant to prevent its prosecution against anyone — even by an outdated rule,” Nelson said. “Removing the rules is a good step, but we are ready to update new rules if they are proposed.” 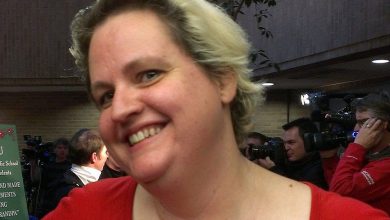