A rally is being planned for Tuesday, May 26 at the Utah State Capitol South Lawn as part of the national “Day of Decision,” in anticipation for the California Supreme Court’s decision on the legality of Proposition 8.

The court today has released a statement that their highly-anticipated decision on Proposition 8, which would strip rights of gay and lesbian couples to marry, will be filed on Tuesday, May 26 at 10am.

Day of Decision co-founders Robin Tyler and Andy Thayer said, depending on what the court decides, the rallies will either be a protest or a celebration.

The rallies will be a celebration, of course, if the court rules against Proposition 8. 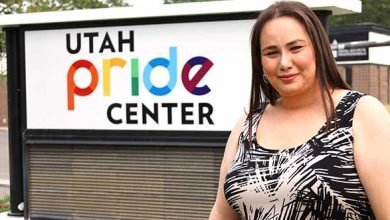 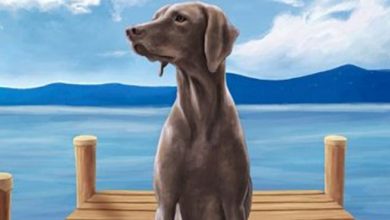