The decision follows a recent similar move by the Episcopal Church.

ELCA gay and lesbian pastors now will be allowed to have sex in the confines of a “lifelong, monogamous … relationship,” church leaders decided at their Churchwide Assembly in Minneapolis.

About 4.6 million Americans belong to the ELCA. 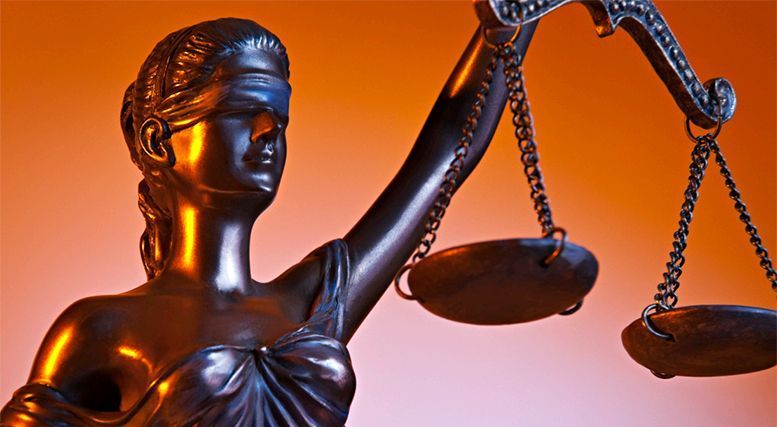