You recently came out on your position regarding protections for the LGBT community. Your argument was that people “ought to do the right thing because it’s the right thing to do.” And that if we go down this path then we’re going to have to “have a special law for blue-eyed blonds.” You also say that such protections would make it hard for businesses to function.

Now, if you can show me equally convincing evidence that blue-eyed blonds are being denied work, being unfairly discharged or unfairly evicted then I will stand next to you and ask for their protections as well. However, you and I both know that it doesn’t exist. You and I both know that there is no slippery slope for protected classes. If there is a history of discrimination it should be addressed, otherwise you are facilitating discrimination of your constituents.

I hope you don’t believe that federal protections for people based on race, ethnicity, religion (including Mormon), age, sex, disability and veteran status have crippled businesses from functioning. If a person is qualified for a position then they should not be kept from being hired nor should they be unfairly fired for being in one of these classes. Just as people in those classes have been hired and fired for decades since the enactment of these federal protections in the ’60s, the LGBT community will also be hired and fired based on their work performance. However, their sexual orientation and gender identity should not play a role in those decisions.

I hope that you look at the facts and the statistics. I pray that you listen to your constituents who are being directly affected by not having these protections. I urge you to see that these protections would do no harm to anyone outside of the LGBT community, to businesses or to our economy. Take a step back from your personal life and see how this affects other people everyday, and do what you can to help them instead of standing idly by as they suffer.

If you still don’t believe that there is cause for protection, then I ask you to google Steven Anderson of Tempe, Ariz. and hear him preach to his congregation that God commands that homosexuals be executed. I don’t hear any sermons asking for blue-eyed blonds to be put to death.

Your constituent,
Jacob Whipple
Organizer, All For One Initiative

RCGSE Reign I: The birth of a community 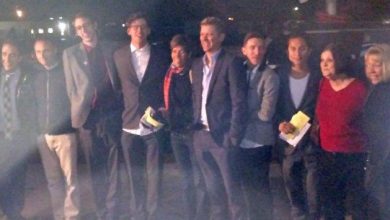 Battle of the Lippy Parallel 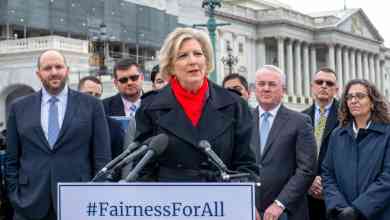