The group made its endorsements following extensive interviews with candidates and after looking at candidates’ viability and their history of supporting rights for gay, lesbian, bisexual and transgender people.

“We are proud to endorse thee candidates,” Lauren Littlefield, Equality Utah’s Manager of Field Operations, said in a release. “Equality Utah looks forward to spreading the message of a fair and just Utah beyond Salt Lake City as we work to elect these qualified candidates.” 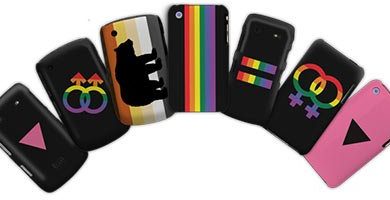