Third District Court Judge Paul Maughan has David James Bell’s defense attorneys on a short leash in a case where Bell faces a minimum sentence of 30 years in a kidnapping case that turned into vigilante justice on July 4, 2008.

Bell and his partner Dan Fair were beaten by several Polynesian men in their home after Lulu Latu found two of their children there. Bell says the children came to the house on their own. Latu says Bell entered her house and took them.

Judge Maughan sent the jury out of the courtroom to admonish defense attorney Susanne Gustin for what he called “painting [Bell] as a victim” rather than the defendant in the case.

The jury was also sent out of the courtroom so defense attorney Roger Kraft could argue that Bell, who had been called to the stand to testify in his defense, should be able to say that his head was beaten on the driveway, then dragged to the side of his house and his head slammed against a brick wall, causing him to lose consciousness.

Kraft demanded that Bell be able to refute the testimony of a prosecution witness, a paramedic responding to the scene, who said Bell was coherent after the incident and that he was found hiding in the side yard. Kraft said that Bell was actually unconscious in the side yard at the time.

The importance of the testimony, said Kraft, was that Bell gave a rambling and conflicting statement to police and the jury should hear from Bell what his state of mind was at the time.

The judge said that Bell could say he was beaten “in the yard” of his home, but not on the driveway or that he was dragged from the house by his hair or to the side of the house.

The judge and prosecutors are attempting to remove any discussion of Fair and Bell’s beating as irrelevant to the case.

The prosecution is saying that Bell entered the Latu house during an all-night party and abducted the children, taking them through a door that was “always locked” and over a four-foot fence to his bedroom.

Witnesses called by the defense say that the children were indeed in the home, but in the kitchen, which is right inside the door used most by the household members. Bell’s brother-in-law also testified that he saw two children in the Latu’s front yard as he was leaving for work a half hour before Lulu Latu found them at Bell’s house, which refutes the testimony that the children could not have gotten out on their own.

Witnesses also say the children were not crying until Lulu Latu began slapping and yelling at Bell, rather than her testimony that she heard the children crying before entering Bell’s residence.

Defense attorneys also accused South Salt Lake Police Detective Darren Carr of shoddy police work that didn’t follow policies and guidelines of the department. They have shown the detective nearly a dozen photographs of people at the scene who were not questioned. Carr said he believed the fence to be about 28 inches tall, when it is four feet tall.

Dan Fair was not in the courtroom today as he feared for his life after being threatened by Polynesian men at the courthouse.

South Salt Lake has, to date, refused to charge the family with breaking and entering into the home, the property damage or the assault against Fair and Bell. 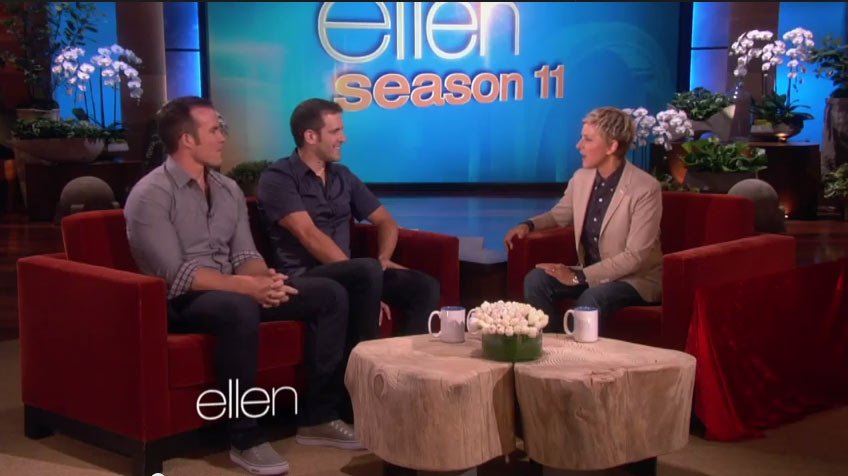