“One man as 32 women in 20 songs and only 85 minutes.” This is the catchphrase for Alan Palmer’s off-Broadway show The Fabulous Divas of Broadway. Critics have raved: “Alan Palmer’s got exuberance to spare!” according to Time Out-New York, and Here!TV pronounced Palmer “The Rich Little of Drag!”


Now Palmer has taken his divas on the road, and will be stopping in Salt Lake City for a two-night run, Oct. 29-30. It’s been nearly 20 years since Palmer last performed in Utah — he grew up in North Ogden, attended Weber State University and the UofU, and has performed with many of the community companies including The old Promised Valley Playhouse, Theatre 138, Egyptian Theatre, Babcock Theatre and the Browning Center.

It is believed that Broadway shows aren’t casting men in traditional women’s roles, so Palmer used his resourcefulness and created his own one-man “woman” musical. On this unique, comic journey, the actor/singer/storyteller offers backstage tales of his life in “the business” while portraying larger-than-life stars as the show’s guides. “This is a very fun show,” Palmer said in a recent interview. “I tell so many stories about growing up in Utah and there are so many people with the same dreams I had, I am glad that I can share this with them!”

Among Palmer’s writing and acting abilities, he’s also an award-winning director and choreographer. His impressive long list of credits include the 50th anniversary production of Oklahoma! for Broadway-Grand Opera, the West Coast premiere of the musical It’s a Wonderful Life, the original production of Inaccurate Information at the Hudson Theatre in Los Angeles, the new version of Nunsense A-Men at Open Stage West and tours of Forever Plaid, An Evening of Andrew Lloyd Webber and Godspell. His production company produced Journey of a Jacket that was screened at the 2006 Sundance Film Festival, the television series The Club (written by Palmer) and released his fourth solo CD Songs for Souls for The Homeless Children’s Charity Project.

Palmer currently resides in California with his husband and two wonderful children, Aaron, 12, and Haley, 3. 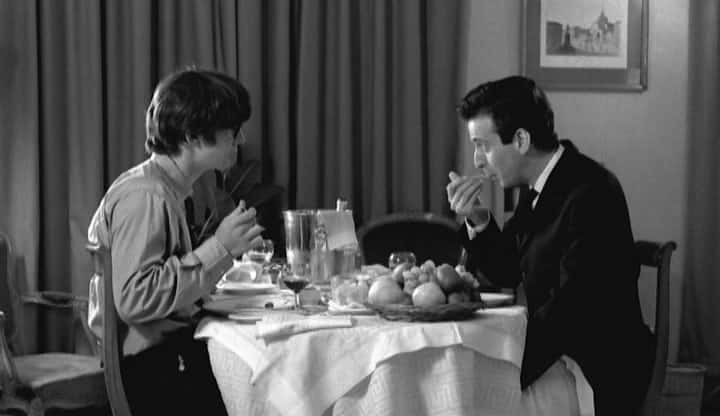