The court said that under Russian law, marriage is a “union between a woman and a man.”

The couple now plan to go get married in Canada, then return and demand that Russia recognize that marriage.

The women’s lawyer, gay activist Nikolai Alekseev, said: “During the hearing, the judge asked Irina Shipitko, ‘Are you husband or wife?’ But perhaps the most surprising (thing) came later when we were waiting for the decision and an employee of the court came to us saying that he does not understand why the girls cannot be allowed to register their marriage.”

“Overall, the media coverage was positive with several Russian agencies quoting this campaign as an effort to raise awareness,” Alekseev said.

“Here we show a couple that is ready to go overseas to get married at any cost — and not a one-day PR action.” 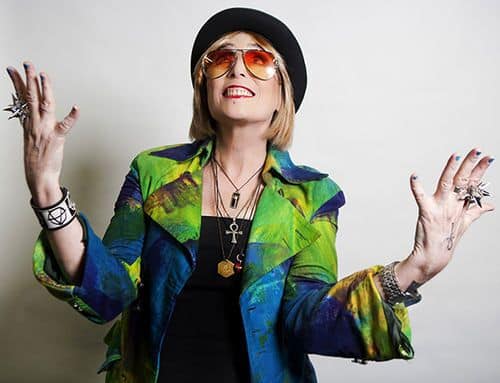