On Jan. 4, Stan Penfold, director of the Utah AIDS Foundation, took his oath of office as one of Salt Lake City’s newest councilmen alongside returning councilmembers Carlton Christensen, Jill Remington Love and Soren Simonson, who were also sworn in for their next terms.

“It was a great day,” Penfold said simply.

Since his win, Penfold has also received attention from the national media as the city’s first openly gay councilman — attention he admits somewhat baffles him.

“My favorite is when they say [I’m] the first known openly gay councilman,” he laughed. “When you’re openly gay, doesn’t everybody know it? It seems a little redundant.”

All joking aside, Penfold said that his sexual orientation “never really was an issue” during his campaign because “the people in my district just didn’t see it as an issue.”

“They were like, ‘Yeah, so what?’,” he said. “They really wanted to focus on what [would I] do for the neighborhood, and that’s what the election was about.:

Some of the things Penfold promised to do for his district if elected included improving public transportation options throughout the city (including the addition of bike lanes to some city streets), supporting a strong neighborhood watch program to deter crime, and working to protect the environment — including the city’s rapidly vanishing open spaces.

In fact, Penfold said his first council meeting covered exactly that issue. Here, he said the council discussed whether or not the undeveloped land along the Jordan River that the city owns should be developed into soccer fields or a park, or simply left alone.

“There’s a good healthy discussion going on about that,” he said.

Penfold’s plans for the coming year also include tackling a number of other issues facing the city, including a proposed TRAX light rail line running from North Temple to the Salt Lake International Airport and how to protect “the diversity and character of our neighborhoods.”

“There are a lot of really important issues that Salt Lake City is dealing with now, and I’m excited about it because I think some of the decisions we make in the next couple of years are really going to influence what the city looks like for the next 10 or 20 years,” he said.

Penfold also added that he was “overwhelmed” by the support he has received from those who elected and endorsed him, and from Salt Lake City’s community at large.

“That’s been the most incredible part of this experience,” he said. “It was a little unexpected to but it’s been great.”

Penfold’s swearing in comes at an economically challenging time for the city, which is feeling the effects of the 2009 recession while facing a number of possible expansions, including the North Temple light rail and the creation of a new theater on Main Street.

Councilwoman Jill Remington Love, who ran unopposed last year, told The Salt Lake Tribune that she would be facing “some of the most difficult decisions I will have to make as an elected official” this year and beyond.

“We may have to wait on many important projects,” she added. 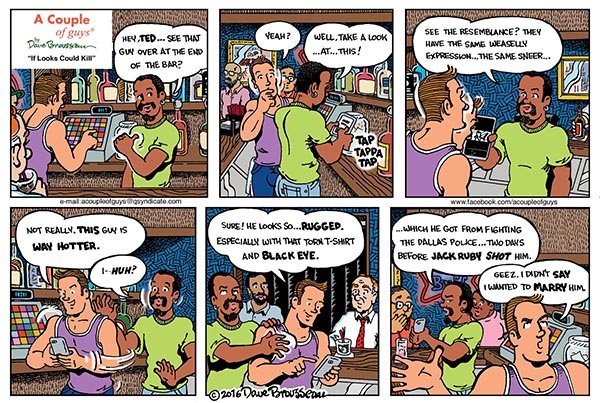 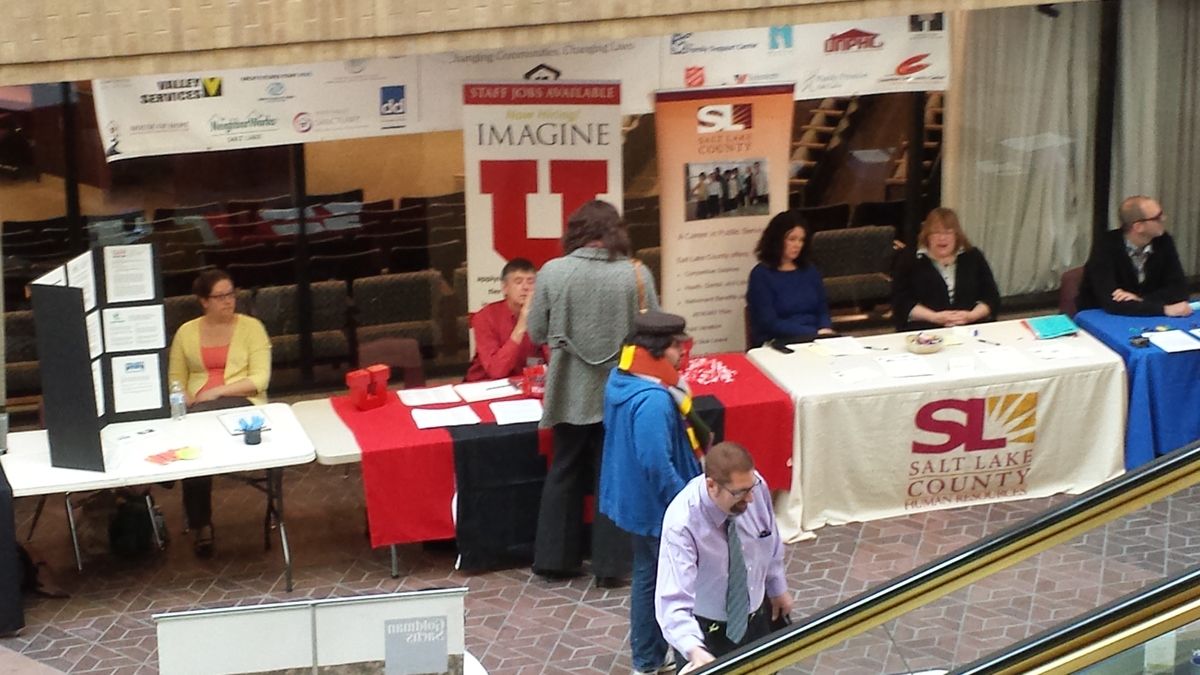