Local openly gay singer-songwriter Andy Livingston had reluctantly agreed to take piano lessons as a child, but it wasn’t until he discovered the likes of Tori Amos, Elton John, Billy Joel, The Moody Blues and Enya that “I knew I had had enough of dead composers.”

He started writing mostly instrumental and orchestral pieces his junior year of high school. But it wasn’t until his second year of college when he joined up with a group of friends in Provo to form a local band that the lyrical songs started coming from all over. The band didn’t last long though, so Livingston decided to go after a solo career. And in 2007 he released his first full-length project Waltz. Now, approximately two years later, his sophomore CD, Indigo, is out. The album “embodies my personal story of marrying spirituality and sexuality and of challenging traditional definitions of what it means to be a male; yes, I am a masculinist.”

From the playful cabaret-stylings of “Good Old What’s His Name” to the lyrically haunting “Indigo Winter” and “Strangers Who Double As Lovers,” the songs “come from deeply personal places, and it shows when I perform them.”

Join this young up-and-comer at the Indigo CD Release Party at Club Jam, Jan. 29, located at 751 N. 300 West. A $5 suggested donation will be taken at the door and the performance begins at 7:30 p.m. To learn more about Andy Livingston, visit andylivingstonmusic.com. 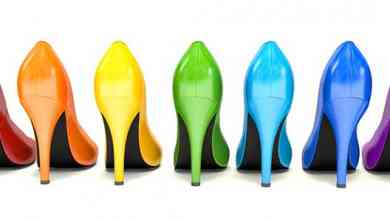 Hell or high water, Damn These Heels is coming.