During the State of the Union address Jan. 27, President Barack Obama suggested the Don’t Ask, Don’t Tell military gay ban could be repealed this year.

“This year, I will work with Congress and our military to finally repeal the law that denies gay Americans the right to serve the country they love because of who they are. It’s the right thing to do,” he said.
In general, gay activists and commentators were unimpressed with the two sentences because Obama didn’t give himself a deadline for ending DADT and he again ignored the fact that he could issue an executive order today suspending the ban’s enforcement while he waits for Congress to act.

National Gay and Lesbian Task Force Executive Director Rea Carey said:
“While we know the State of the Union speech aims to present broad visions, the next time President Obama speaks to or about our community, he must provide a concrete blueprint for his leadership and action moving forward — this includes his willingness to stop the discharges happening on his watch until Congress can fulfill its responsibility to overturn the law. The time for broad statements is over.”

At least one prominent gay blogger, however, liked what he heard.
“I think it was good,” said AMERICAblog’s John Aravosis, who has unrelentingly criticized Obama for failure to deliver on his big campaign promises to LGBT people.

“The President said ‘this year,’” Aravosis wrote. “That’s a timeline, baby. The president said he would work with Congress and the military. He didn’t call on Congress to act, putting the burden on them, which many of us feared he might. He took responsibility for working with Congress and the military. That’s good. He said ‘repeal.’ He didn’t say ‘change,’ which he and his people have been saying a lot lately, especially in front of straight audiences. … He added the ‘it’s the right thing to do’ remark.
That wasn’t in his prepared statements. It’s subtle, but it means he knows this specific promise matters. … Now he’s on the clock.”

The Log Cabin Republicans, meanwhile, were wholly unimpressed with the president’s speech.
“President Obama is more concerned about protecting the rights of terrorists than he is about the rights of gay and lesbian Americans who are putting their lives on the line every day fighting to preserve peace and democracy in Iraq and Afghanistan,” said spokesman Charles Moran.

Writer Joe Jervis of the Joe. My. God. blog said Moran’s rhetoric was out of line.

“We’re all unhappy with the whole DADT thing,” Jervis wrote. “But we’re not trolling Free f—ing Republic for our talking points. SRSLY. I’m thinking those GOProud guys totally made the right call by ditching your tired ass. And f— you for making me say something nice about GOProud.
SRSLY.”

FreeRepublic.com is an “online gathering place for independent, grass-roots conservatism on the web,” the site says.
The Family Research Council responded to the State of the Union address by warning that allowing gays to be out in the military will lead to an increase in sex crimes.

“Forcing soldiers to cohabit with people who view them as sexual objects would inevitably lead to increased sexual tension, sexual harassment, and even sexual assault,” the group said in an action alert.

Gay Man Likely to be Elected to Congress 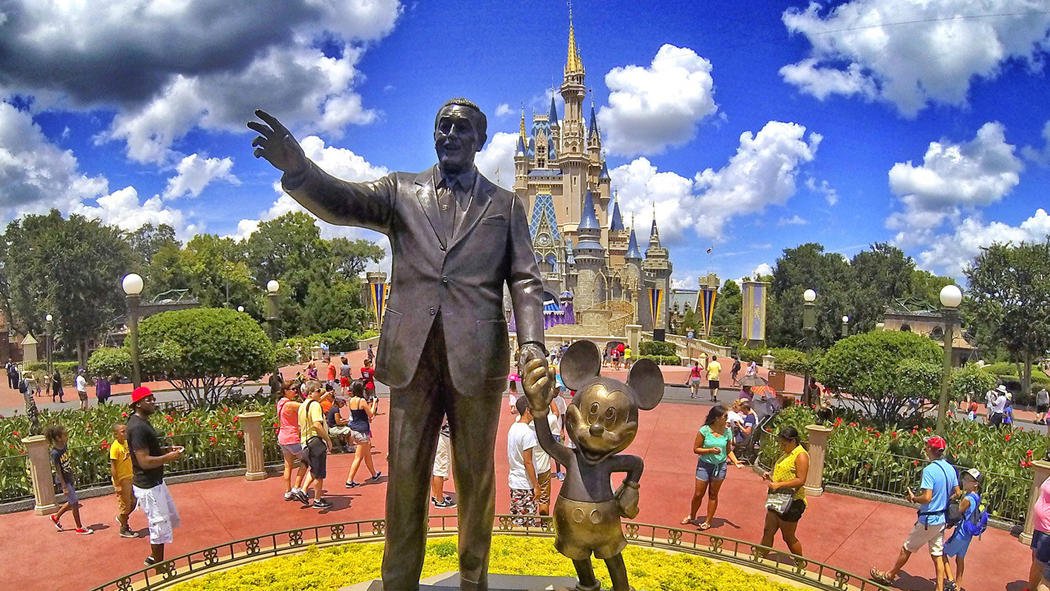