While sex reassignment surgery and hormone treatments alter many aspects of a transgender woman’s body, neither has any effect on male vocal cords, meaning that trans women often need to train their voices if they want to speak in a higher, more traditionally feminine register. Beginning in March, a local licensed speech therapist and voice coach will offer a class she calls Vocal Feminization for MtF [male to female] Voice for trans women in all stages of transitioning.

Stacey Cole began her career in voicework as a theatre performer in San Francisco. As time went on, however, she said she became increasingly interested in working with the voice in areas other than acting and singing. After getting a masters degree in speech therapy she began working in hospitals with patients who had suffered strokes and brain injuries.

While Cole isn’t certain exactly how she moved from speech pathology into helping transgender women, she said that she has watched several friends struggle with changing their voices as hormones and surgeries changed their bodies.

“I just became very interested in the challenges that they’re facing, and I realized there wasn’t much help out there, certainly not in Salt Lake City,” she said.

Since 2008, Cole has studied a number of approaches to voice therapy, including Lessac-Madsen Resonant Voice Therapy and Fitzmaurice Voicework. She has studied with the founders of both forms and hold s a teacher certificate in Fitzmaurice Voicework, which is often used in actor training programs and focuses on such elements as breathing, resonance and how the body’s movement affects the voice.

“There’s this long tradition between the performing arts and communication disorders for voice therapy and voice work,” Cole explained.

Cole will bring her expertise in both the artistic and medical fields of voicework to the ten week workshop she will teach at the South Valley Unitarian Universalist Society from March 10 to May 12. Here, participants will learn to work with their voices in a variety of ways, including intonation patterns and the particulars of nonverbal communication, or body language as it is commonly known.

“I’m exploring a protocol that I read about by another speech therapist in Seattle which would involve an evaluation [where we would] would record the voice so we can look at what’s going on with it before and after the workshop,” said Cole. Further, the workshop will take what she calls a “full body approach” where participants will examine how the tensions they hold in their muscles and the way they hold their bodies impacts how they breathe and how their voice sounds.

“It involves some release of those tensions coupled with voice work to expand pitch range, specifically going into a higher pitch and maintaining pitch variability which is sometimes a problem when people are transitioning,” she said. To demonstrate, Cole then raised the pitch of her voice and spoke a sentence in monotones. “They may be able to start speaking in a higher voice but they lack the expressivity or, I would say, the ability to express fully, so they [can only speak] in a few tones. We’re looking at increasing variability in the pitch as we raise it,” she then explained.

Another important consideration for trans women when changing their voices, said Cole, is safety.

“If you’re working on raising your pitch and playing with pitch and intonation, you don’t want to be pushing too hard on your vocal folds,” she said. “I want to give people healthy tools do to the work they need to do. When you’re trying to do this work on your own I think it’s pretty daunting, and can be harmful to your vocal health.”

The course will also cover some differences in the ways that males and females speak, including females’ tendency to use their “head voice” rather than their “chest voice.”

Above all, Cole stressed that the goal of the course was not to teach trans women to speak in a stereotypical feminine way (“like Tootsie,” she said, referring to the Dustin Hoffman film in which Hoffman performs in drag). Rather, she hopes to help her students strove for an authentic voice that feels appropriate to them.

And, she added, she hopes that those who take the class will also have fun along the way.

“Fitzmaurice voicework is very playful,” she said. “This is serious business and there’s a lot of hard work involved with changing the voice, so I think there needs to be play to lighten the load.”

The ten-week workshop will be held each Wednesday night from 6:30–8:30 p.m. at SVUUS, 6876 S. Highland Dr. The class is limited to eight people and the cost for the entire workshop is $70, $35 of which must be paid as a deposit. To register contact Cole at [email protected]. If cost is a factor, please email [email protected] for a potential scholarship for half the fee. 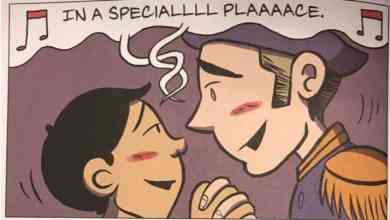 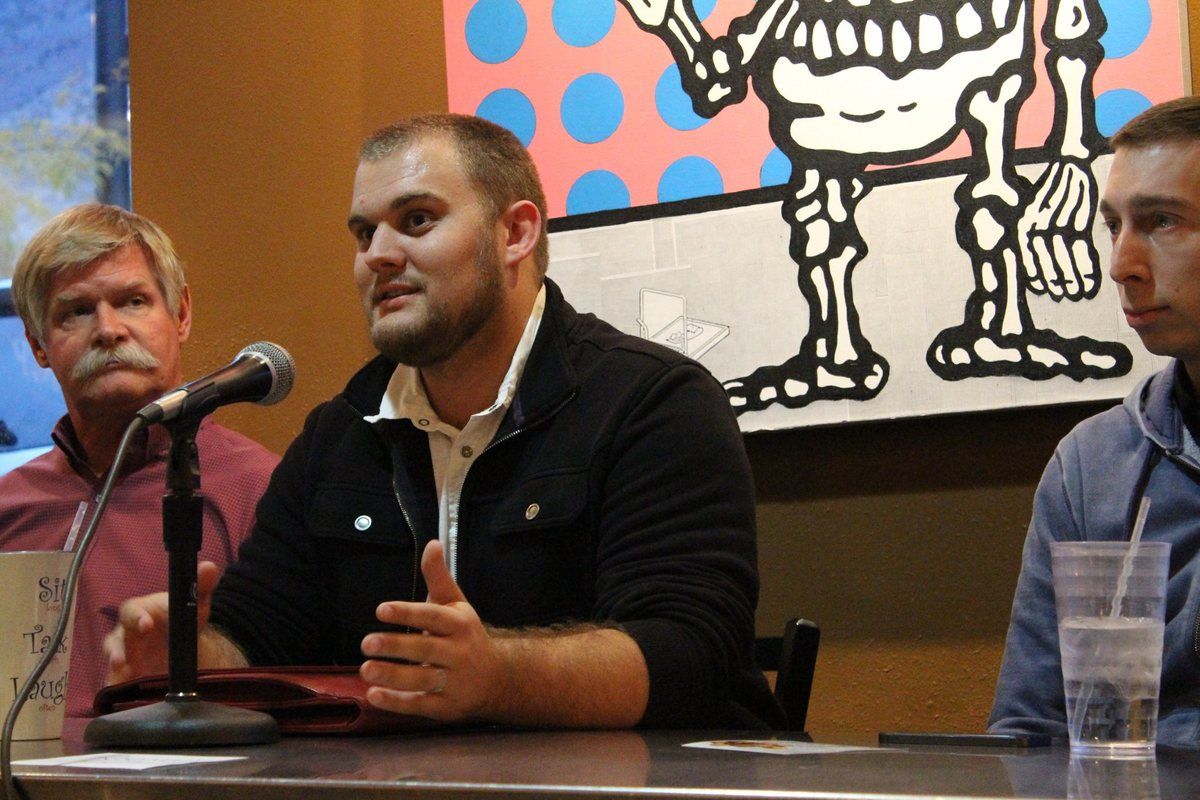 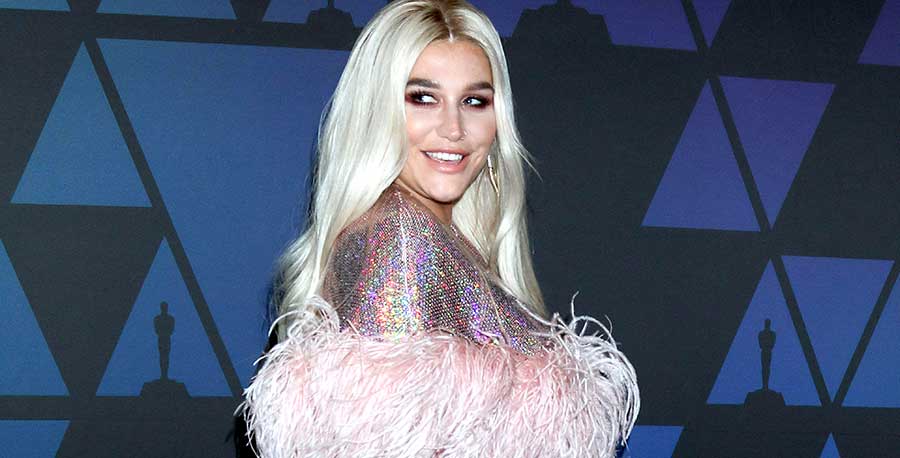