On March 13, Amanda Brown and Jessica Engel celebrated a commitment ceremony at the University of Utah’s Post Chapel, becoming the first couple to be married in QSaltLake’s annual same-sex wedding giveaway. The nondenominational chapel was filled with the couple’s family and friends and members of Salt Lake City’s gay, lesbian, bisexual and transgender community on the afternoon of the wedding. Escorted by their fathers and their youngest son who served as ring-bearer, the two women processed to the front of the chapel and stood in a square of sand for the ceremony, which was presided over by Trista Emmer, the South Valley Unitarian Universalist Society’s director of religious education.

A friend of both women, Emmer said that she was blessed to know the couple and to have watched their “miraculous love story” unfold.
“I became convinced they were always meant to be together,” she said.

In the 25-minute ceremony, Emmer read a number of poems including gay poet Walt Whitman’s To a Stranger, in which the poet speaks of longing for a stranger.

“I have no doubt that Amanda and Jess passed each other in the past and their souls cried out for each other,” said Emmer.

Hand-in-hand, the couple then exchanged vows written for the occasion. Speaking in alternating and repeating sentences, the pair promised to act with and assume good intentions, enjoy one another’s achievements, to be strong and gentle, to always be themselves and to always speak the truth quietly and clearly. Emmer called upon those gathered to verbally acknowledge the couple and their commitment before asking them to exchange their rings. The couple did so, promising to share “a life of respect, trust, growth and love through all the best and worst of all that is to come.”

After the exchange, Emmer began the sand ceremony, in which both women and their children poured glass containers of sand — with one color representing each person — into a large vase. The mixing of the sand, the officiant said, symbolized “the blending of their lives, their future, their loves and their families,” a coming together of a family which, like the various colors of sand, could not be separated back into individual lives.

“This sand is all that you were, all that you are, and all that you will ever be,” she said, calling upon both women and their children to accept and affirm this blending of their “lives, dreams and futures into one family community.”

Emmer closed the ceremony with a prayer in which she reminded the couple to remain steadfast in their love for one another in times of anger, fear and misunderstanding.

“Life contains more than [joy and love and hope],” she said. “You know this and you chose anyway to join your lives together, you choose every day to keep loving each other.” In times of trouble, she asked the couple to remember that they “have each other, you have your children, you have your family, you have this community of people who love you and wish you joy.”

As the chapel bells rang out, the couple and their children proceeded outside to greet friends and family.

A three-hour wedding reception was held that evening at the Utah Museum of Fine Arts. Here, friends and family dined on food and beverages provided by local vendors and enjoyed socializing and dancing. Utah AIDS Foundation volunteers were also on hand to accept donations, which the couple asked for in lieu of gifts.

“I thought it was a great way to give back,” said Colby D. Su of C3 Design, who created the couple’s wedding invitations. “They said right away that they were interested in doing this because everyone in the community pulled together and gave to them, and they wanted to give back to the community that had given them so much. It’s celebrating life, which is what a ceremony is about, and to do that again, to give back to a foundation that keeps people in a life-giving place is wonderful.” 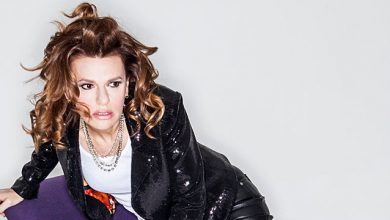 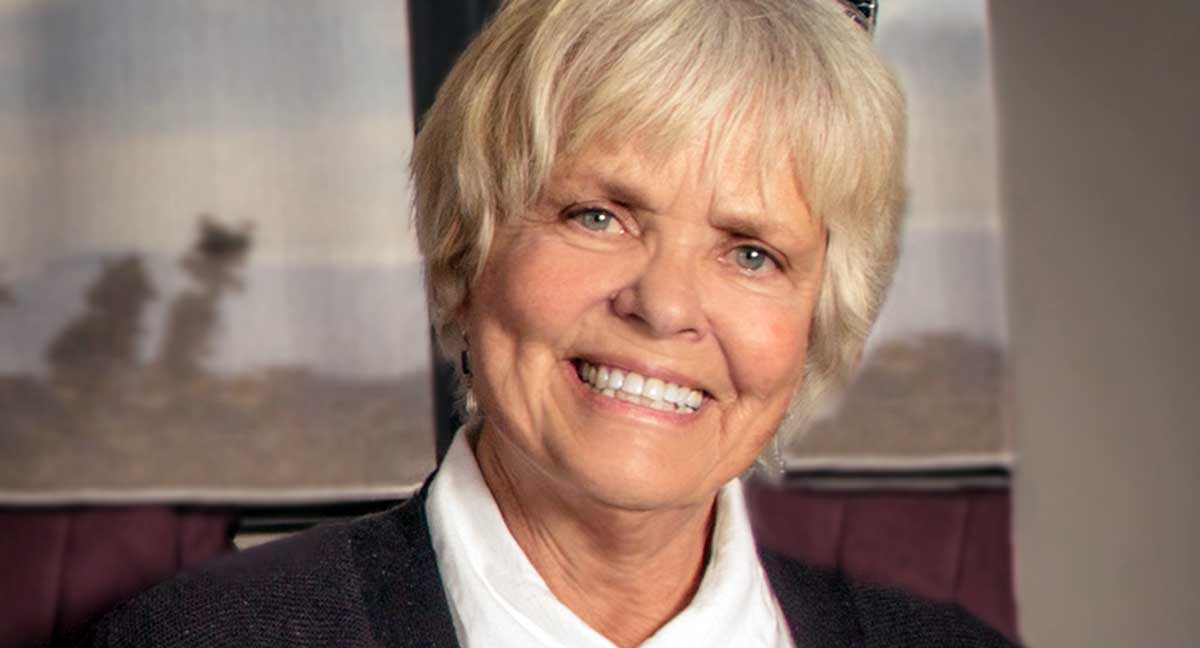