Salt Lake City’s longest running gay and lesbian hiking group has planned its spring and early summer hikes and is encouraging anyone to join for a weekend hike or participate in the moonlight hike on Black Mountain.

Hiking is great cardiovascular exercise and a great way to make new friends with local and visiting gay, lesbian, bisexual, transgender people and straight allies who enjoy the outdoors. People of all experience levels are welcome to participate and each hike’s leader can provide information about the planned hike in advance. General details about each hiking event are also put on the group’s Web site, including the meeting time and area, estimated length of the hike, suggestions for needed gear, and estimated hiking time. Bringing water bottles is always suggested for the hikes.

“We had two enthusiastic ladies join us for our first hike this past Saturday, an easy hike up City Creek Trial,” said Dana Clark, Vice President of the club. “We have over 300 lesbians signed up with Lambda and we are encouraging more participation from the lesbian community. We need women hike leaders to plan and lead some of the hikes.”

Current hikes are planned Saturdays and Sundays, until the end of June, with a weekend hike and campout at Bear Lake on July 17–19. Other hikes and events will be planned as the summer weather takes over.

“Our next hike will be Sunday, April 25, at the sound end of the valley,” said Ron Steckler, President of Lambda Hiking Club. “It is an easy hike with great views.  Let’s hope the weather cooperates with good hiking conditions.”

Lambda Hiking Club is also planning to march in this year’s Utah Pride Parade, and will have a booth at the Utah Pride Festival to recruit outdoor enthusiasts and advertise its upcoming hiking and camping events. Experienced club members will be available here to talk about upcoming trails and locations where planned events will take place.

For more information, check out gayhike.org.

“We have 17 teams this year. Teams can continue to register players until April 25,” said Jarrod Ames, Chairman of Pride Softball League. “There is a $25 player fee to get on a team’s roster. Individual players who don’t have a team can send their name, sex, contact info and positions they can play to [email protected]”

Because of the increase in getting the word out during the winter months, Ames said the league was able to create a new team with all new players to the Pride Softball League. The new player team is called Pride Counseling and they played a close game this past weekend, losing by one point to the Softball Ninjas.

“Since our fragile beginnings in 1995 we have become the largest recreational softball league in Utah,” said Ames. “Pride Softball strives to provide an alternative social setting where everyone is welcome and can feel comfortable with who they are.”

Each player must have a softball mitt, baseball cleats (or a good pair of running shoes), and outdoor wear — usually shorts to match the team shirt. Each team provides team T-shirts and baseball caps, bats, balls, bases and the location of practice fields. Each team practices at least once a week and sometimes two times a week. Each team may also have other participation fees or team dues.
Opening day games were played April 11 at Jordan Park, where the softball league has played in years past. Softball play will continue throughout the summer on Sundays at 9 a.m., with the double elimination tournament beginning August 15.

All are welcome to watch game play on Sundays. “Several people bring snacks and lay out on blankets, enjoying the games and mingling with other fans,” added Ames. “Several umpires and scorekeepers have told me this is their favorite league to officiate because of the friendly fans and light-hearted atmosphere and lack of arguments and physical confrontations.”

For more information about the Pride Softball Team, visit prideleague.com or email [email protected] Jordan Park is located at 1060 S 900 W at the International Peace Gardens, which is also home to People’s Market on Sundays.

Flag football begins the season with new leadership, new sponsors and a few new rules in game play. Practice or ‘open play’ begins April 22 and lasts until June 10 at Sugar House Park. Practice begins at 6:30 p.m. The season’s first games will be held June 1. A permanent game field is still being sought as the Sugar House fields will be closed for grass growth repair this summer.

“We are an LGBT-ran league, but are open to anyone who wants to play. Male, female, gay, straight and even transgender. Everyone is welcome to play,” said Keith Rockstead, League Director and player.

“All skill levels [are] welcome. We are also looking for people to volunteer with the league during the league season.”

Rockstead said there wasn’t an election of officers. Instead, the players sat down and found out who had the time to make the changes the league needed and who could participate in the capacity of a board of directors member in such areas as fundraising, field preparation, sponsorships and preparation for the league’s appearance as SLC Avalanche at this year’s Gay Bowl X, in Phoenix, Arizona (Oct. 6–11).

“We decided this year that our 2010 sponsors will be sponsoring the league and not individual teams,” said Rockstead. “We based the sponsorship fee on the current condition of the economy and believe our sponsors benefit more with our promotions and community involvement as a league than as an individual teams.”

The Mountain West Flag Football League is part of SLCGAA.

Gear for practice and games include non-metal cleats, player shorts without pockets, gloves for receivers (if they help in catching the football), and appropriate upper body wear as the spring evenings warm up. Team T-shirts will be provided for game play, as well as the flag belts. The MWFFL is also working with local sport stores for coupons and discounts for gear.

After ‘open play,’ teams will be selected by coaches from players’ information and playing ability that has been observed during ‘open play.’

One of the biggest changes in the rules this year is about rushing the quarterback on the opposing team. The box that protected the quarterback from instant rushing has been removed and rushers are free to grab the flag from the opposing quarterback when the down begins. This should make each play a bit shorter, thus speeding up each team’s downs.

Other rule changes include adding a five-yard penalty for flag guarding, a change in the end-of-half timing and extra plays, and allowing a first down in overtime. All rules will be taught at ‘open play.’
For more information about the MWFFL, go to MWFFL.org, facebook.com/mwffl, or email [email protected]

Two Wheels Are Better Than Four 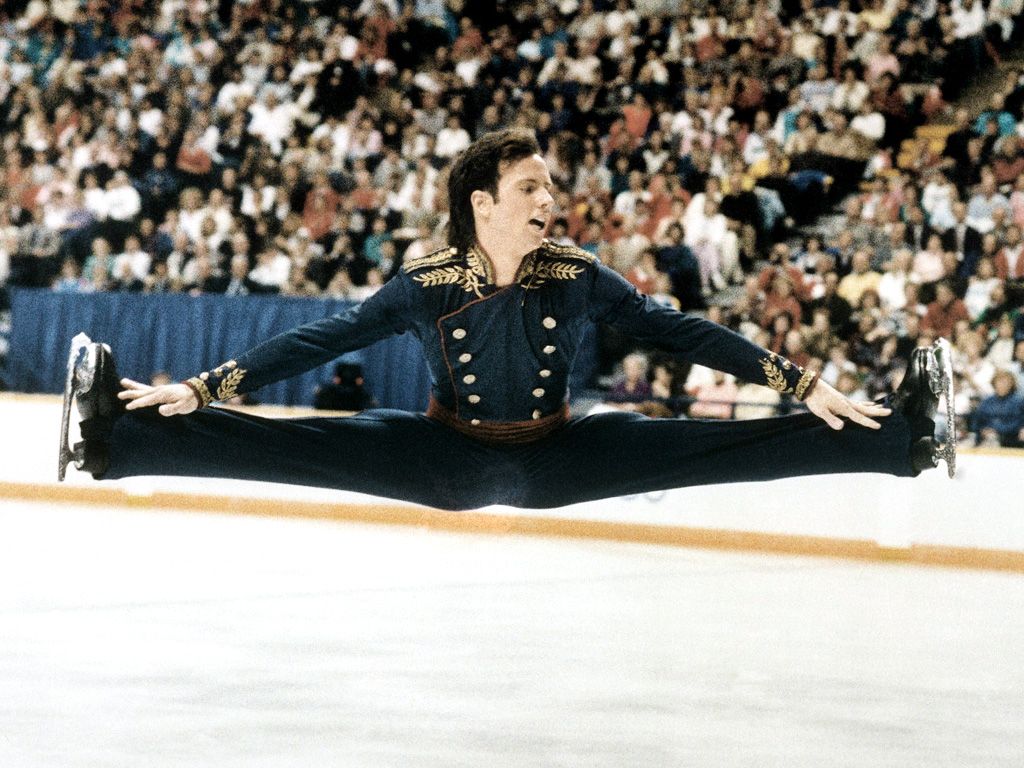 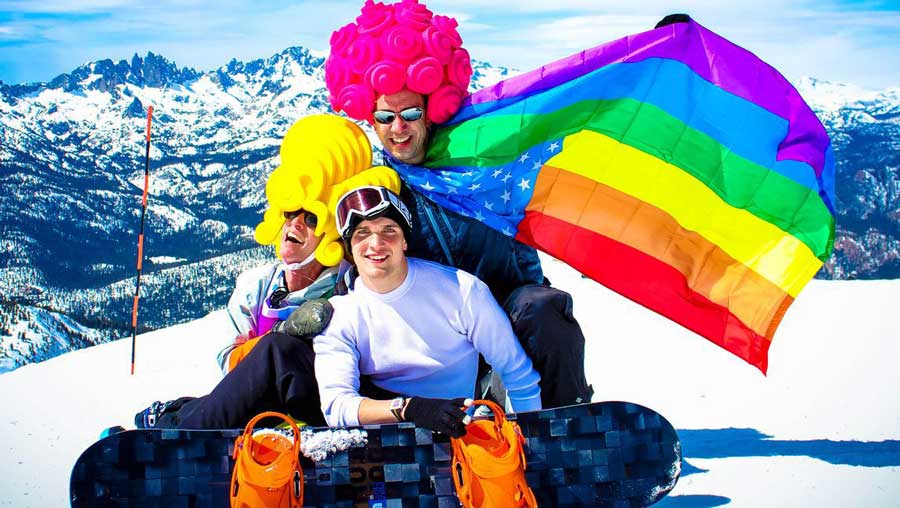