Director Reed Cowan’s 8: The Mormon Proposition is returning to the Tower Theatre in Salt Lake on June 18. Salt Lake City is one of 14 cities where the film will play onthe 18th. Four San Francisco-area theaters will begin showing one week later.

The documentary premiered in January at the Sundance Film Festival in Park City.

8:TMP focuses on the Church of Jesus Christ of Latter-day Saints’ involvement in California’s battle over Proposition 8, the ballot measure that outlawed gay marriage in the state.

“This film is for those who’ve suffered from religious bigotry,” Cowan said in a statement about the release. “Its sold-out screenings at Sundance and in Salt Lake City are the first step for people to learn the truth about such a damaging and divisive effort.”

The DVD will be released through Wolfe DVD in July.

“This is a vitally important documentary for the gay community,” said Wolfe president Maria Lynn. “The message is urgent and we believe it will spur those who watch it to get politically involved.” 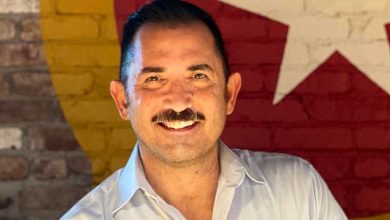 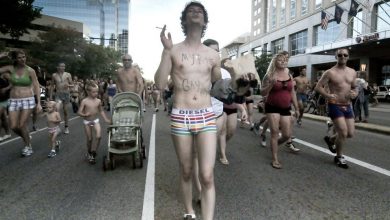