The inaugural Four Corners Pride Festival will be held June 26 in the beautiful and majestic mountain town of Durango, Colo.

The festival, like most, has scheduled gay and allied keynote speakers to voice the importance of joining together to celebrate the diversity of community in the region, as well as performances by Nina Sasaki, Kentucky Deluxe and other area groups. Food and a beer garden will be provided by area restaurants and breweries.

Durango is a small college town nestled in the Animas River Valley of the San Juan Mountains, sits at an elevation of over 6500 feet and covers only about 5.5 miles. “The Four Corners seems very remote, which we are, but we also offer a very cosmopolitan feel for a small western town,” said Greg Weiss, a New York transplant and board member of Four Corners Gay and Lesbian Alliance For Diversity (4cGLAD). “The community is very liberal and accepting of the LGBTQ community in the area, which is very strong and growing by the day.”

Other events and get-togethers held throughout the year in Durango are an annual campout, several dances “which draw close to 300 people,” gay movie nights and a weekly Happy Hour, hosted by 4cGLAD, at an allied bar. There are no gay bars, but Weiss said he’s been surprised by the inclusiveness of the community.

“Stay tuned for more information,” added Weiss. “The Durango Tourism Board is coming on board as a sponsor of the festival, which just shows how supportive the area is of our community.”

For more information about the Four Corners Pride Festival, including discounted hotel rates, contact Greg Weiss at 970-799-2081 or [email protected] 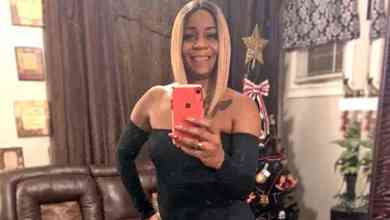