After wowing audiences in Utah, Idaho and Las Vegas for years, Utah’s gay and transgender-friendly color guard finally ventured over the Rocky Mountains for their first-ever Denver Pride Festival.

In part because of a generous donation that boomeranged during last year’s festival.

“The person that won the cash prize at our fundraiser booth at Utah Pride was from Denver visiting friends,” said Director Logan Brueck, who has led the group since its founding in 2005. “[She] loved us in the parade, so she donated the cash back to us in hopes that we would come to Denver Pride.”

Of course, the corps couldn’t fulfill the winner’s wishes with that donation alone. To raise the rest of the more than $3,500 they needed, the corps held fundraisers throughout 2009 and 2010, including garage ales yard clean-up days. They also received help from local and national sponsors, including Club Try-Angles, Bonwood Bowling, ManHunt.com and Denny’s Restaurant located at 250 W. 500 South. While the corps had to work hard to get the money, Brueck said the effort was worth it.

“ROTC-SLC is celebrating our fifth season and I wanted to do something big with the corps,” said Brueck. “[I thought] performing at other cities’ Pride Festival would be great since we are becoming something like ambassadors of the Salt Lake City GLBT community.”

A few weeks after the Utah Pride Festival shut its gates, 24 of the “ambassadors” boarded a flight to Denver (their sound equipment, as well as the flags and wooden riffles they use in their routines traveled by truck). They were then joined by “virtual members” from five other states (including two from Colorado). These members, Brueck explained, learn ROTC SLC’s routines through YouTube videos and join the rest of the corps on stage after a few rehearsals on-site. In all, 32 members performed — the largest contingent ROTC SLC has had at any performance.

After rehearsals, the large group took to the festival’s main stage on June 19 only to run into trouble: the stage was smaller than organizers had told them. Pressed for time, Brueck had to think fast in order to keep the large last number. He separated the corps into two halves, one to take the stage and one to perform on the ground below.

“It was tight up there, but we pulled it off,” he said. “We had the crowd dancing, clapping and singing while we twirled.”

The crowd was just as enthusiastic during the next day’s parade, cheering so loudly that Brueck said the group “camped it up a little” to amuse them even more.

“Walking around the festival ground we would be stopped and told that [festival goers] thought that we were the best thing in the parade,” said Brueck. “[We] even had people ask if we could come back to Colorado and perform at other events or how they can start a ROTC-Denver chapter.”

Of course, part of the reason for flying out instead of spending hours in a car was to give the corps a little time to enjoy their time in the city. The group held a dinner banquet at the local Hamburger Mary’s for the virtual members, where they were presented with performance pins and silver dog tags. They also spent time lounging in the Curtis Hotel, where Brueck was surprised to find a working disco ball in the hotel restaurant bathroom.

“I wasn’t sure if I should pee or do the Hustle, so I did both,” he laughed.

Much like their Denver trip, Brueck thinks that ROTC-SLC’s sixth season will be a mixture of hard work and fun.

“We are already working on looking at trying to make another trip out of Utah to Perform in 2011,” he said, noting that the group has been invited to perform at the Vancouver Pride Festival. “We already have stake at Las Vegas Pride and have performed at other locations like Prideaho in Pocatello and Southern Utah Pride at St. George, but we have never gone as far as to travel to a location that we had to fly to get there.”

“Is ROTC-SLC going to go international?” he added.

Learn more about ROTC-SLC and its upcoming schedule at rotcslc.com. 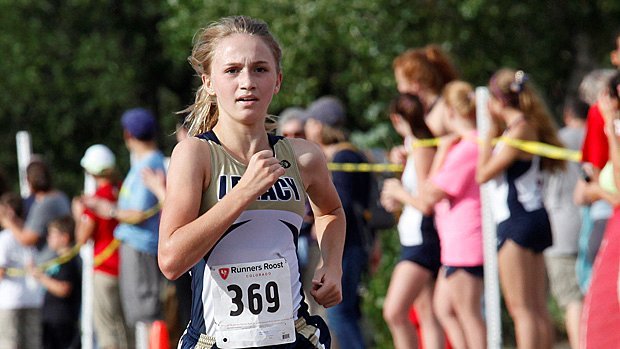 ‘I am the only out LGBTQ athlete at BYU’ 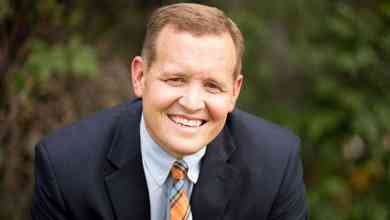