An anonymous group of people have called for Utahns to donate to the Trevor Project, a crisis and suicide line for gay, lesbian, bisexual, transgender and questioning youth, in response to recent suicides of young gay men here.

Announced on the gossip and nightlife Web site, Salty Gossip, the group hopes to raise $5,000 for the charity through the FirstGiving website.

Leaders of the project announced that they would use half the funds raised directly in Utah and the rest in their nationwide efforts, according to Salty Gossip.

Donations can be made through this link. 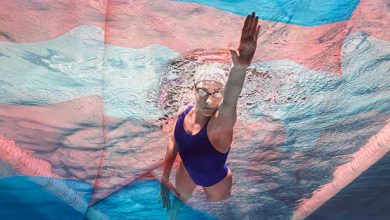 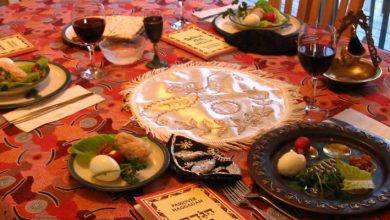 United Jewish Federation of Utah commemorates LGBT of all faiths