Servicemembers United, the nation’s largest organization of gay and lesbian troops and veterans, proudly hailed today’s announcement that U.S. District Court Judge Virginia A. Phillips has ruled that the 17-year old “Don’t Ask, Don’t Tell” law is unconstitutional. Judge Phillips also indicated that she will issue a permanent injunction barring the Department of Defense from carrying out further discharges.

“This is an historic moment and an historic ruling for the gay military community and for the readiness and integrity of our Armed Forces” said Alexander Nicholson, executive director of Servicemembers United and a former multi-lingual U.S. Army interrogator who was discharaged under ‘Don’t Ask, Don’t Tell.’ “As the only named injured party in this case, I am exceedingly proud to have been able to represent all who have been impacted and had their lives ruined by this blatantly unconstitutional policy. We are finally on our way to vindication.”

The full 85-page ruling from Judge Phillilps can be found at: 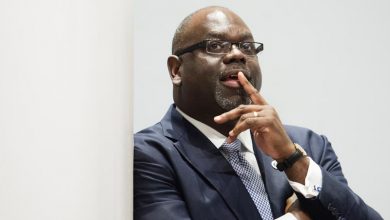