The Mountain West Flag Football League will host a fund-raiser pool party for Salt Lake City Avalanche at Rick and Kyle’s pool at 259 N. State St., from 2–7 p.m. on Sept. 18. The league will send players from the four teams that participated in this past summer’s league play to the national championship, Gay Bowl X, to be held in Phoenix,  Oct. 8–10.

Each year, the National Gay Flag Football League hosts a national championship in the city of a participating team that ran a summer flag football league and tournament. For 2010, Phoenix was previously chosen to host over 16 teams from all over the United States and Canada.

Twenty dollars will get you entrance, two free drinks, a free BBQ, music and a chance to meet this year’s flag football players. Jump in the pool and play water badminton or volleyball, and relax in the last days of summer in Salt Lake City. 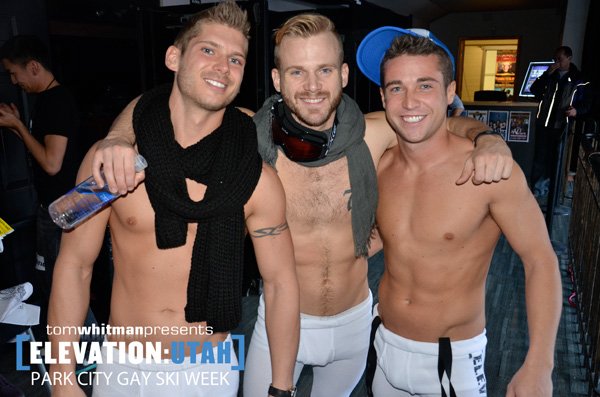