The Utah Pride Center held its second annual Chili Cook Off during its National Community Center Awareness Day Celebration on Sept. 15. Eight participants including organizations, social groups, restaurants and QSaltLake competed, but only three winners could walk away. 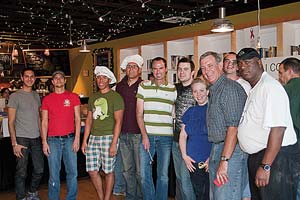 “They tested and rated the chili on a number of different attributes including color, aroma, consistency and aftertaste,” said Marina Gomberg, the Center’s director of development and marketing.

Attendees also got to voice their opinions. Simply Social took home the top honor in the people’s choice category, followed by PWACU and the Utah Human Rights Campaign.

Proceeds from the day totaled around $300, said Gomberg, all of which went to PWACU for its programs and services. The event, she added, drew a large and hungry crowd.

“It was bustling in Café Marmalade where the cook off was held,” she said. “I think everyone had a really good time. It was a great way to bring the community together, especially on the day where we’re celebrating community centers.” 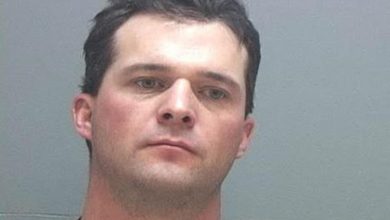