The letters in LGBT aren’t exactly equal, even in the gay, lesbian, bisexual and transgender community, where resources and attention to the issues facing bisexual and transgender people (and even non-transgender lesbians) are often in short supply. That’s why events like Transgender Awareness Month are so important. During the month of November, transgender people of all sexual orientations are able to access programming geared exclusively toward them, from celebrations of trans people’s lives to answers to health care questions including and beyond transitioning. Meanwhile, cisgender (non-transgender) people can learn how to be more educated, sensitive and therefore helpful allies. This is one of the best programs the Utah Pride Center puts on each year, and everyone who can attend, needs to attend at least one event.

For those of you who don’t recognize this particular bigot, she’s the chairperson of the National Organization for Marriage — the anti-gay marriage, Mormon-owned group that put out those stupid “gathering storm” YouTube ads during Prop 8.  In response to the recent spate of teen suicides prompted by anti-gay bullying, Gallagher wrote an editorial in the New York Post blaming not, you know, gay-hating rhetoric groups like hers spew, but the “fact” that gay, lesbian, bisexual and transgender teens abuse drugs and experience sexual abuse at rates higher than their heterosexual, cisgender counterparts. And somehow that magically isn’t connected to denying a segment of the population marriage rights and calling them diseased and worthless. Gallagher is not only a bully but the worst kind of bully: an adult who does her bullying with wide-eyed self-righteousness.

Their willingness to engage in direct confrontation with leaders about gay, lesbian, bisexual and transgender rights is counter to Utah’s typical soft-spoken, conciliatory method of doing politics. But that’s a good thing. As multiple activists have pointed out, Utah’s gay and transgender rights movement needs its rabble-rousers as well as its peacemakers, its radicals as well as its conservatives. After all, both the assimilationist homophiles and the Stonewall drag queens made the 21st century’s push for our rights possible. We look forward to seeing what the group will do in the future, not only for our community but for others whose lives intersect with ours, including the Latin and immigrant communities. 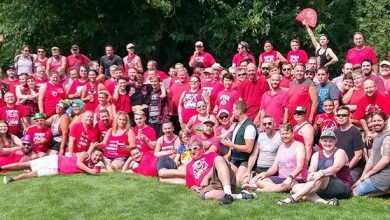 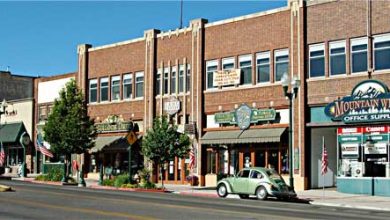