The federal case against California’s Proposition 8 took an odd turn Jan. 4 when the 9th U.S. Circuit Court of Appeals punted the case to the California Supreme Court.

The federal court pronounced itself confused about whether the people who put Prop 8 on the ballot have legal “standing” to be at the federal appeals court defending Prop 8. The judges asked California’s top court to take a look at state law and opine on that question.

The actual defendants in the case — the governor, attorney general, two county clerks and state health-department officials — have refused to defend the voter-passed constitutional amendment that re-banned same-sex marriage in California in 2008.

If the people who put Prop 8 on the ballot do not have a legal right to defend it before the 9th Circuit, then the federal District Court ruling that overturned Prop 8 last August likely would be allowed to take effect, bringing same-sex marriage back to California.

In its “Order Certifying a Question to the Supreme Court of California,” the 9th Circuit judges explained: “Because we cannot consider this important constitutional question unless the appellants before us have standing to raise it … it is critical that we be advised of the rights under California law of the official proponents of an initiative measure to defend the constitutionality of that measure upon its adoption by the People when the state officers charged with the laws’ enforcement, including the Attorney General, refuse to provide such a defense or appeal a judgment declaring the measure unconstitutional. As we are aware of no controlling state precedent on this precise question, we respectfully ask the Supreme Court of California to exercise its discretion to accept and decide the … question.”

The California Supreme Court is not required to answer the question or otherwise help the 9th Circuit judges be less confused, but may well opt to do so.

“While being bound by a judgment may be a ‘concrete and particularized injury’ sufficient to confer standing to appeal, … the ‘injury,’ if any, would be to the Clerk, not a deputy,” the court said. “As we have explained, (Deputy Clerk Isabel) Vargas is neither the Clerk nor her authorized representative. She therefore may not rely upon the Clerk’s injury to assert her own interest in intervention or standing to appeal.”

Lambda Legal said the 9th Circuit’s attempt to punt the case to the California Supreme Court made sense.

“We hope the California Supreme Court takes up this procedural question about initiatives and believe the federal court’s action was entirely reasonable,” said Lambda’s National Marriage Project director, Jennifer Pizer. “In California, so much lawmaking is done these days by popular vote at the ballot box. The public needs to know what processes exist for testing measures enacted by voters at the ballot box. The stakes are especially high for vulnerable minorities in this state, including the lesbian, gay and bisexual people targeted and made unequal by Proposition 8.”

Pizer said Lambda does not believe the people who put Prop 8 on the ballot should be allowed to appeal the District Court decision that struck it down.

“We do not believe California law does or should allow initiative proponents special power to drive litigation about measures they have supported,” she said. “Prop 8’s proponents are not personally affected by that initiative as none of them wants to marry a same-sex partner. And state law up to this point has never authorized political activists to usurp the role of the state’s chief executive and top lawyer if the activists disagree with those duly elected officials’ decision not to prolong litigation of a particular court case.” 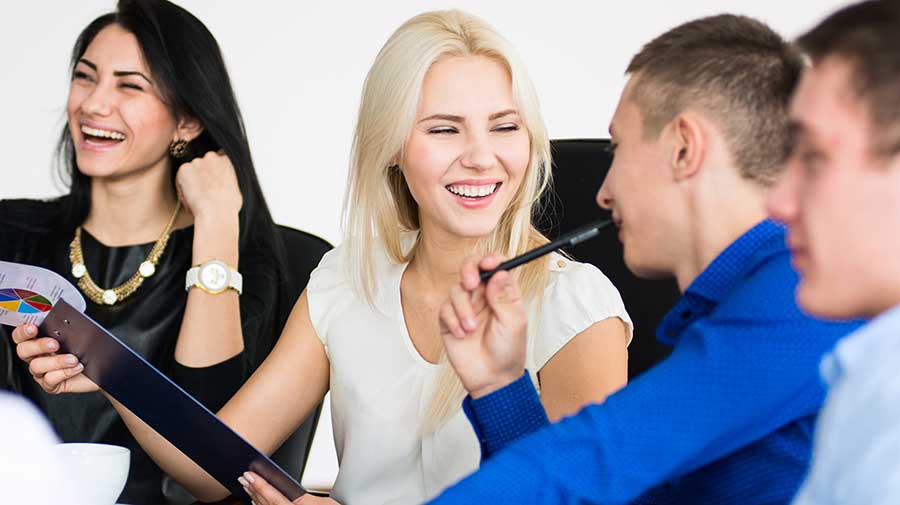