Many protests were held last year by many different people from many different walks of life. The subject matters varied greatly. Some issues being protested did not seem important to some of us – but to those protesting, the issues were the most important to them at the time. They felt that their voice should be heard on the issue. This is a basic and fundamental part of living in the United States. Free speech is not only a right to possess, but also one to be exercised.

The purpose of this article is to explain some processes and communication tools to use when dealing with authorities. These tools and this article are meant to help delineate a “line not to cross” which could end up in arrest. It is important to illustrate this line because to be an effective protester you need to be able to approach the line as closely as possible without crossing it. Most of this article will be in reference to Salt Lake City and protesting within its jurisdiction. This is simply because most protests occur in this area and for the most part not within other areas of the Salt Lake Valley or the state for the matter. The same principles can, however, apply to other jurisdictions.

Salt Lake City has a “Special Event Freedom of Expression” link on the city website. Salt Lake City terms its protest permit “Freedom of Expression.” The permit usually includes a $5 fee for processing. When organizing a protest the city prefers two weeks notice of the event by processing this permit. The permit copies are sent out by the city Event Department to all other city agencies to be involved with the event if needed. There are two types of permits. A commercial permit can be denied because it charges for admission and makes money. An expression permit is protesting without making money and therefore will not be denied by the city unless you are already in violation of the law with the protest underway. Things to think about when going to fill out a protest application include:

Two weeks’ notice is preferred as a courtesy to Salt Lake City. This allows for better organization and communication between government entities and protestors – as well as cooperation. Protests are not denied, however, because they are last-minute. A permit may be denied because it does not have time to be processed, but the city still cannot stop the protest for this reason. If a last-minute protest is organized and people turn out, it will not be chased off by the police department unless the protestors are breaking the law.

Things the city and law enforcement can regulate regarding the protest are also listed on the permit and are listed as guidelines. These include how big posters and signs can be – as well as the size of the sticks holding up the signs.

There are many ways to have your protest be successful – as well as many ways to avoid yourself or members of your protest from getting into trouble. Generally, city ordinances cover penalties for breaking the law during a protest. These include disorderly conduct, blocking public thoroughfares, making threats, assault and inciting a riot.

Signs and things protestors are stating must be directed in general toward an issue or position and not directed in a threatening manner toward a specific person. As soon as a person is singled out with aggressive comments it becomes threats, harassment and potentially inciting.

Communication is key to a protest being successful and not feeling harassed by the police department. One suggestion would be to establish a few responsible members of the protest to regulate the other group members. They can be identified by all wearing the same color shirts. These members can communicate with the police when there is a problem and help regulate their group to aid in fixing the problem. This gives the police a member or members to speak with about the problem instead of yelling at the crowd and trying to get the mass to listen. Problems usually involve a quick and simple fix which can be quickly and simply remedied by effective communication.

Another part of communication is attitude. Remember the police officers on scene are citizens just like you are. Many of them share the same opinions you may be expressing through your protest. So when an officer asks you to move do not respond with “I’m not moving, why should I?” because you most likely get a negative response like, “because I told you.” Instead, a more productive response would be “Where can/should I move to?” 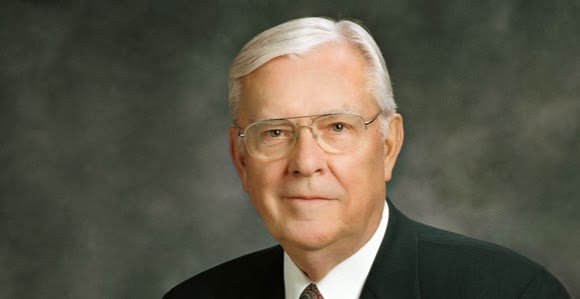