Wyoming’s House of Representatives passed a bill Jan. 24 to prohibit recognition of other states’ same-sex marriages and civil unions.

The vote was 32-27. The measure is expected to pass the Senate as well.

Supporters said the law is needed because while Wyoming law clearly states that only a man and a woman can marry each other, current law also recognizes other states’ legal marriages.

The Senate, meanwhile, voted 20–10 on Jan. 27 to place a measure on the November 2012 ballot to amend the state constitution to prohibit recognition of other states’ same-sex marriages. That measure would not necessarily block recognition of out-of-state civil unions. 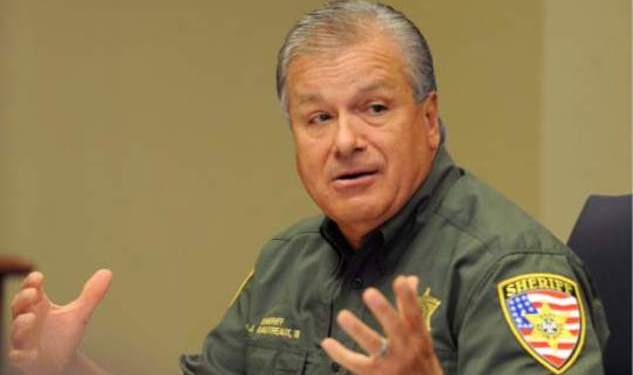