“This is the moment that I think long after we’re gone, people will remember us, on the 31st of January in the year 2011 that we came together here in Illinois, the Land of Lincoln, and made history,” Quinn said.

The governor used 97 different pens to sign the bill, so that many of the people who worked on it could have a souvenir. It took him 7 minutes and 25 seconds to affix his signature to the document.

When he finished, he stood, thrust the signed bill in the air, and looked extremely satisfied but also humble. For video of the neverending signing, see tinyurl.com/quinnsign.

Under the law, gay and straight couples in a civil union will receive the same state-level benefits, protections and responsibilities provided to married people.

The law also recognizes other states’ same-sex marriages — but only as civil unions.

“This new law reflects the triumph of hope and fairness over distortion and division,” said Jill Metz, board president of the American Civil Liberties Union of Illinois.

In addition there are laws that grant same-sex couples some of the rights of marriage in Colorado, Hawaii, Maine and Wisconsin.

California is a further case unto itself. Same-sex marriage was legal from June to November 2008, when voters amended the state constitution via Proposition 8 to put a stop to it. The couples who married then are still legally married, as are other same-sex couples who live in California and got married anywhere in the world before Prop 8 passed. Gay couples who
married somewhere else after Prop 8 passed, or who marry elsewhere in the future, receive every state-level right and obligation of marriage in California except for the legal right to call their marriage a “marriage” when they are in California. They are not recognized under the state’s domestic partnership law, but rather are married couples who are denied use of the word “marriage.” 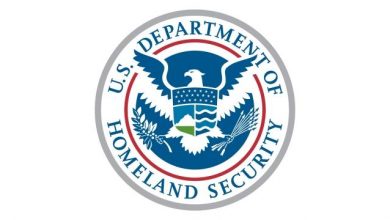