The Iowa House of Representatives passed a measure Feb. 1 to send to voters a constitutional amendment that would ban same-sex marriage, civil unions and any other recognition of same-sex couples. The vote was 62-37.

Senate Majority Leader Mike Gronstal, however, has vowed to block the measure’s advance in that chamber.

To make it to the ballot, in 2013 at the soonest, the amendment would have to pass both houses of the Legislature twice, in two consecutive sessions.

“Today’s vote is a shameful attack on same-sex couples and their children,”said Lambda Legal’s Camilla Taylor. “History won’t look kindly on the politicians who voted today to attack committed Iowa couples and their kids across the state who merely want their government to continue to treat them equally.”

“The constitution is meant to protect the freedoms and liberties of all Iowans,” she said. “It is inappropriate to use the political process to single out and deny a group of Iowans of their constitutional protections.”

Iowa is one of five states, along with the District of Columbia, where same-sex marriage is legal. The others are Connecticut, Massachusetts, New Hampshire and Vermont. 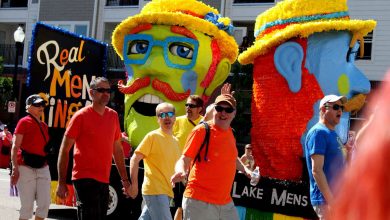 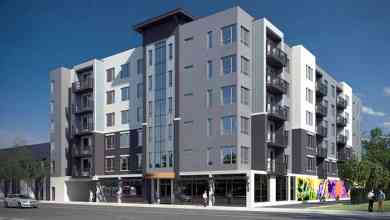 Penn. AG will not defend ban on same-sex marriage