Montana’s Senate Judiciary Committee held hearings today on a bill that would bring state code into compliance with a 1997 ruling by the Montana Supreme Court declaring the criminalization of homosexuality unconstitutional.

…During the hearing on the bill Senators heard from people emphasizing the importance of supporting this bill and striking this language from the law. They talked about the importance of words, specifically how having this archaic law still on the books it said that same-sex couples were looked down upon by the state.

Opponents of the bill relied on archaic and false beliefs about gay and lesbian people to justify their opposition.

The legislation was requested by former GOP Senator Bruggeman in response to a Republican Party platform announced last June which sought to criminalize homosexuality. Senator Tom Facey (pictured), a Democrat from Missoula, carried the legislation following the 2010 elections. 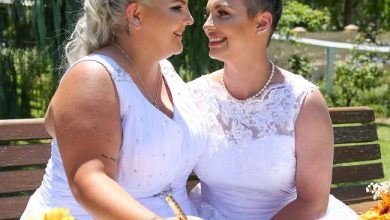