According to out playwright Lisa Kron, 50, she had written the autobiographical play Well as an exploration of health and illness issues, not only individually but also within a community. “The play is driven forward by the narrator, “Lisa,” whose plan is to present a coherent performance in which she can make her points about illness and wellness,” explains Kron. “But the structure falls apart and in the fissures that rip through the planned play, authentic, unplanned encounters erupt instead.” 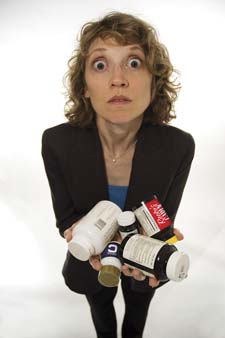 Well, structured within its deep questioning, is also a subtle comedy … “People in my family say things like, ‘Now I know for a fact the warranty’s not up on that dishwasher. I got it the winter I had congestive heart failure seven times.”

Director Jason Bowcutt describes the play as, “… A woman being forced to start healing her relationship with her mother in a play she’s written that’s not about her mother.”

Well “pushes the boundaries of form,” he adds.

After several years living in New York and traveling around the states on acting jobs, Bowcutt returned to Utah to attend to his ailing mother, which in some respect lead him to approach Fran Pruyn, artistic director of Pygmalion Theatre Company, about producing Well. He says that when he saw the play in New York he was instantly moved by it; he even went as far as to cozy up to Kron after the show. According to Bowcutt, they became instant friends.

Bowcutt, a native Utahn, and who recently celebrated his 40th birthday, has an extensive theatre background, which includes his TOSOS Theatre (the first professional gay theatre company in New York) debut in a production of David Bell’s What the Fuck, a portrayal of Nathan Leopold Jr. in Never the Sinner that garnered a Drama Desk Award nod, and co-directing The Gay Naked Play, of which critic Matthew Murray had written, “I won’t spoil the fine work that … the directors (Christopher Borg and Jason Bowcutt) have done, as that would spoil much of what could prove to be a major comic highlight of the season … .”

Bowcutt is also a co-executive director of the New York Innovative Theatre Foundation and co-founder of the IT Awards, which recognize the great work being done in New York City’s Off-Off-Broadway, to honor its artistic heritage, and to provide a meeting ground for this extensive community.

“One thing that I love about Off-Off-Broadway is that it’s the best place in New York to  experiment with new ideas or new ways of presenting ideas and the reason I say this is that in New York, Off-Off-Broadway is the only place you can still try something and fail and not lose your shirt,” states Bowcutt. “That in itself is very liberating. I am not saying that anyone aims to fail, but knowing that you can stretch your limits, go out on a limb and still survive means that you might test the boundaries of your work.”

This certainly rings true about Pygmalion, a company, which after more than 15 years, continues to stage cutting-edge works with an emphasis on bringing women to the forefront of modern theatre.

Well opens Feb. 24 and stars Ann Decker, a mentor of Bowcutt’s and of whom he calls “The Dame of the Theatre,” and Cheryl Gaysunas Williams.

“I saw Cheryl in Charm (Salt Lake Acting Company) last year and she had a special rapport with the audience,” says Bowcutt. “I knew she would perfect for the role of Lisa in this play. I love her spirit.”

In Well, “there’s a deeper truth to healing,” says Bowcutt. 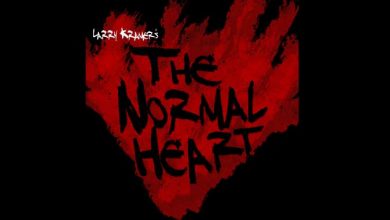 An Other Theater Company brings ‘The Normal Heart’ to Utah County 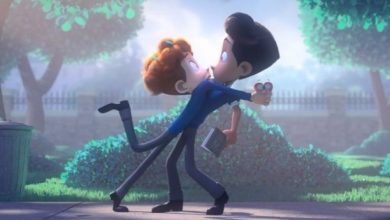