A same-sex couple was denied entry into the Kentucky Creation Museum last week after they told security they were a couple.

The couple paid $71.90, which was not refunded, for tickets to the privately funded museum event that tells the bible’s interpretation of the creation of the earth. The event chronicles the bible story of the earth being created in six days approximately 6,000 years ago. The event included dinner, a speech and a musical presentation.

One of the men denied entry, Joe Sanka, is the author of a blog called Barefoot and Progressive. Sanka said he is not gay, nor is the other man who attended the event as his date. The blogger said he wanted to see how museum officials would react to a gay couple.

Museum officials later told the Kentucky Enquirer the couple was denied entry to avoid any possible disruptions. The officials did not clarify how a pair of men eating dinner together would disrupt the program.

Another victory for LGBTQ students in Utah 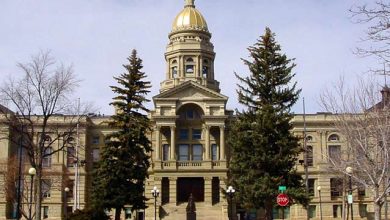 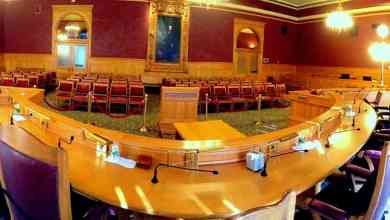