The so-called “Champion of the Family” award is given each year to someone who supports a conservative viewpoint of families and family structure. In order to earn this award, apparently all Herbert had to do was denounce civil unions.

In 2009, Herbert strayed from the lead of former Gov. Jon Huntsman and announced his opposition to civil unions. Herbert said he does not support gay unions and he has continued to oppose gay-rights legislation since he took over the governorship when Huntsman left to be the ambassador to China.

The group opposed the second-parent adoptions bill that was killed early in the session. The bill would have allowed a biological parent to designate another person to adopt their child, even if the couple were not married.

The group posted on their website about the adoption bill,”The passage of this bill would completely change the boundaries of marriage and family in Utah. ”

Past recipients of the award include Massachusetts Gov. Mitt Romney. 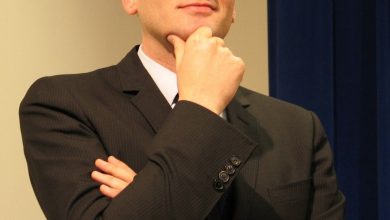