A new poll indicates growing support for a statewide non-discrimination ordinance protecting gay and transgender people in housing and the workplace.

Despite a large majority of Utahns supporting the non-discrimination ordinance, as well as the Mormon church, it is very unlikely that the bill sponsored by Sen. Ben McAdams will make it out of committee. 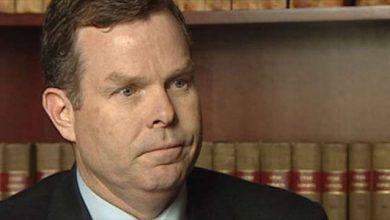