New Hampshire’s Legislature will not vote in 2011 on either of two bills aimed at repealing the two-year-old law that made same-sex marriage legal.

Members of the House Judiciary Committee voted 15-0 without debate March 3 to place the bills on hold until 2012.

The committee unanimously voted down a third bill that would have force-converted same-sex marriages into a new kind of civil union different from the civil unions New Hampshire used to have.

Some 1,400 same-sex couples have married in New Hampshire.

Same-sex marriage also is legal in Connecticut, Iowa, Massachusetts, Vermont and Washington, D.C. In addition, same-sex marriages from anywhere in the world are recognized as marriages in Maryland, New Mexico, New York, Rhode Island and California (if the marriage took place before Proposition 8 passed) even though those states do not let same-sex couples marry.

Eleven other nations allow same-sex couples to marry — Argentina, Belgium, Canada, Iceland, the Netherlands, Norway, Portugal, South Africa, Spain, Sweden and Mexico (where same-sex marriages are allowed only in the capital city but are recognized nationwide). 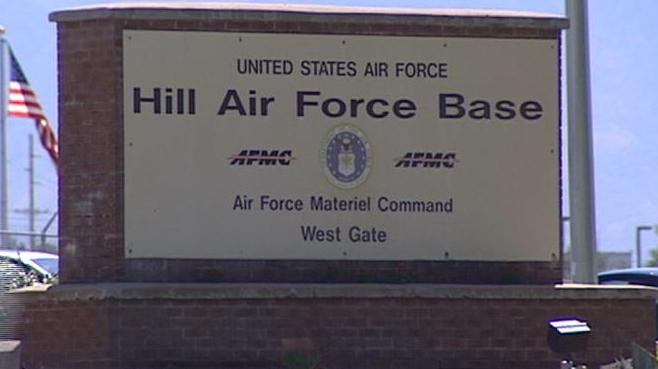