There are 13 Utah liquor stores on the chopping block if the proposed budget continues as planned. The budget requires the Department of Alcoholic Beverage Control to cut $1.6 million and would also change store hours so they close at 7 and 8 p.m. instead of 10 p.m. Approximately 150 people would lose their jobs with the cuts.

Each one of these stores is profitable and the DABC brings in more than $100 million annually to the state. 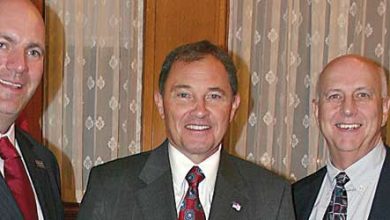 The Gym at City Creek offers discount to ‘QSaltLake’ readers 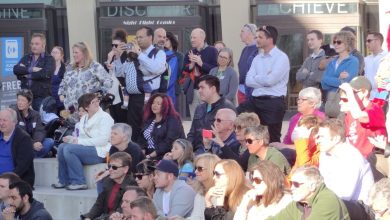