Colfer, 20, plays Kurt Hummel on the hit FOX show, Glee. It is his first television role and he originally auditioned for the part of wheel-char bound Artie.

AfterElton.com releases a variety of lists that include the AfterElton Top 100, which is similar to People Magazine’s list of the sexiest men alive. 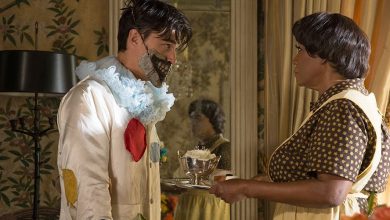 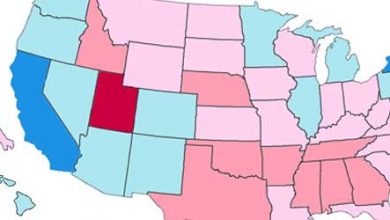