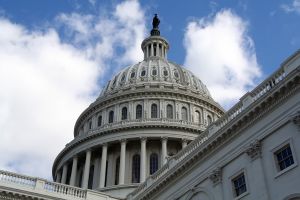 Another national poll has found that a majority of Americans now support
same-sex marriage.

The Washington Post-ABC News poll, released March 18, found that when
asked, “Do you think it should be illegal or legal for gay and lesbian
couples to get married?” 53 percent of adults said “legal” and 44 percent
said “illegal.”

The random telephone poll quizzed 1,005 people and has a margin of
sampling error of plus or minus 3.5 percentage points.

“Americans have been on a journey of understanding, living up to the
American value of treating others as we would all want to be treated, and
staying true to our nation’s history of upholding the American promise of
equality under the law,” said Evan Wolfson, president of Freedom to Marry.
“When the so-called Defense of Marriage Act was stampeded through in 1996,
only 26 percent of Americans supported the freedom to marry. In the 15
years since, that support has more than doubled.”

Chad Griffin, board president of the American Foundation for Equal Rights,
said: “The trend captured by today’s Washington Post-ABC News poll — and
a variety of other surveys — is indisputable. The more Americans talk
about this issue with one another, the more they come to embrace the idea
that all citizens deserve equal rights, including the freedom to marry. As
AFER has witnessed in its case to overturn Prop 8, people from all
political persuasions and walks of life believe that adults in committed,
loving relationships should be able to live their lives free from the
government’s interference.” 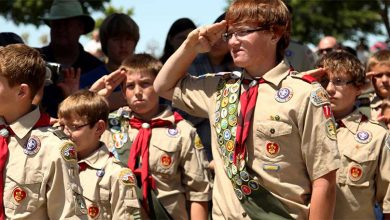