For the second time in six months, the city council in Cedar City rejected two anti-bias ordinances that would protect against discrimination based on gender identity and sexual orientation in the workplace and in housing.

Last October the council adopted a resolution, which is less powerful and does not hold the same penalties as an ordinance. A large majority of people who experience discrimination are too afraid to report it, said Brandie Balken, executive director of Equality Utah.

There are 12 other Utah municipalities with similar laws. That experience shows that the ordinances do not affect landlords that are trying to enforce LDS living standards or the firing of employees for ineptitude, Balken said.

The ordinances were introduced by Councilwoman Georgia Beth Thompson, the only council member who supports the laws. At the end of the discussion, it was decided to leave the resolution in place and not return to vote on the ordinances.

Can a better understanding of prejudice help us to eliminate it? 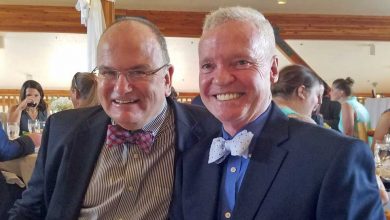 Going Out of Gender Sale