Acting CEO of Apple, Tim Cook leads the list of most powerful gay Americans in Out Magazine’s latest issue. Ellen DeGeneres, Anderson Cooper, Rachel Maddow and Barney Frank round out the top five of the list issued by the magazine annual.

The New York Times describes Cook as, “soft-spoken and intensely private.” Cook takes the helm every time Steve Jobs takes sick leave. He also helped steer the company through some of its fastest growth ever.

Dustin Lance Black, a 36-year-old Utah native and Academy Award winning screenwriter made it onto the list at number 45. Black is also working on a biopic screenplay about J. Edgar Hoover that will be directed by Clint Eastwood. 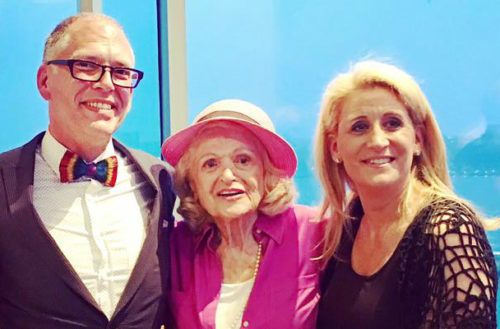 Champion of DOMA repeal dies at 88