Since Affirmation was founded in 1977 to help support gay Mormons, chapters have been started all around the world. The group provides a safe and familiar surrounding for Mormons who identify as lesbian, gay, bisexual and transgender.

The group maintains that it is possible to be gay and live the teachings of the gospel of Jesus Christ. Regular meetings are held in locations across the country, and a weekend conference is held in Salt Lake City annually.

Although the group does not support the creation of a new church, it serves as an advocacy organization on behalf of gay and lesbian Mormons. The group has helped in protests against the Church’s outspoken opposition to marriage equality. The president of Affirmation, David Melson, also helped deliver a petition of more than 150,000 signatures to the Mormon Church in protest against statements made in a general meeting of the Church. Apostle Boyd Packer said that a loving god would not make people gay and that gay people can change to straight.

Over the years, change has happened and full acceptance of gay members is inevitable, said Melson.

“(The Mormon Church’s) attitude is softening,” Melson said. “There’s almost a uniform opinion among the general authorities that full acceptance is going to happen.”

“I don’t want anyone to forget that there is light at the end of the tunnel,” Melson said. “I know the Church does move lightning-fast. But it’s going to happen eventually.” 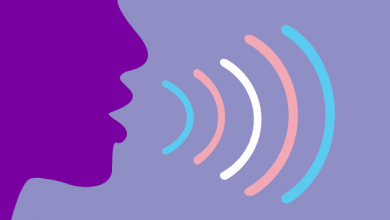 Will you shop at City Creek?