Join the Utah AIDS Foundation for the fifth annual Pink Party at Hotel Monaco. This is one of the premiere events of the year and features a silent auction, themed drinks and dancing. The party is to thank the LGBT community for all the help and support that the UAF receives. Hotel packages are available, and everyone is encouraged to come dressed in pink.

The Who Likes Short Shorts Film Festival is sponsored by the University of Utah and it spotlights films made by local filmmakers. This is the second showing of the festival and in the fall of last year more than 250 tickets were sold. Many of the screenings sold out, and both critics and audience members praised the festival as a success. The films are all tied to Utah through actors, directors or other factors, but the films come from all around the world, some as far away as India and Australia.

WHEN: June 3
WHERE: The Post Theater, 294 S. Fort Douglas Blvd. on the UofU campus
INFO: WeLikeShortShorts.com 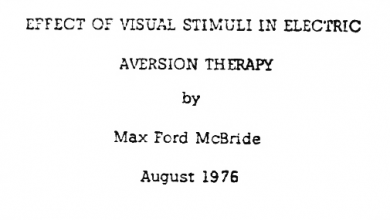