The Book of Mormon musical, which follows the story of two Mormon missionaries in Africa, it is making its first national stop in Denver. While exact dates have not been announced, the musical will swing through the home state of its creators, Trey Parker and Matt Stone, in December 2012.

The musical is a raunchy hysterical look at the young Mormon men’s journey on a religious mission. One of the character’s in the play is gay. It has received 14 Tony nominations, nearly the most of any musical. The Tony Award winners will be announced on June 12.

The musical is the brainchild of the South Park creators and one of the creators of the musical Avenue Q, Robert Lopez.

“We can’t wait to play the show across America, and the fact that we’re getting the chance to start where we grew up is an incredible bonus and very humbling,” Parker told the Denver Post.

There are approximately 137,000 Mormons that live in Colorado and the close proximity to Utah might make this tour stop slightly more accessible to Utahns than the New York location. However, in an interview in March, Parker said he wanted to play to make it to Utah at some point in the future.

“It will play there in some form at some point,” Parker said. “Maybe even just a high school performance.”

No other tour dates or locations have been announced for the Book of Mormon, but more dates and locations will be announced in the coming weeks.

Other touring productions announced include Sister Act and Priscilla Queen of the Desert. 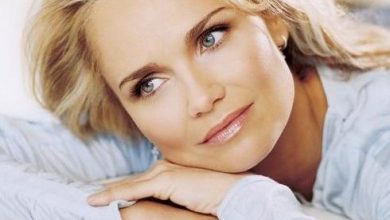