Former House Speaker and Presidential candidate Newt Gingrich is sticking his foot in his mouth everywhere he goes. From his flub on Meet the Press criticizing the Republican healthcare plan, to his denial of ever uttering those words when he appeared on Fox News, he’s making waves and getting his campaign off to an interesting and turbulent start. Gingrich, who said he supports only traditional marriage is now on his third wife. He left his last wife as she was on her hospital bed. Polls have Gingrich in the middle of the pack of GOP contenders.

Republican House Speaker John Boehner and fellow conservative lawmaker Rep. Paul Ryan have been touting their religious credentials this past week. The pair have been circulating a letter from Archbishop Timothy Dolan, the president of the U.S. Conference of Catholic Bishops, that says he supports the speaker’s voting record.

“Mr. Speaker, your voting record is at variance from one of the Church’s most ancient moral teachings,” the letter said.

The letter was in specific reference to the two GOP member’s proposed budget that slashes funding for programs assisting pregnant and low-income women. After being called out for the cuts, the pair of lawmakers insist that they have the blessings of god.

House and Senate freshman were elected in droves last November on an agenda to cut spending. However, the House is slated to vote for $553 billion bill for military which will include millions of dollars for projects the Pentagon officials say aren’t necessary. This vote comes as the GOP is calling for cuts to spending for Medicare, Medicaid and other social programs that benefit the needy. 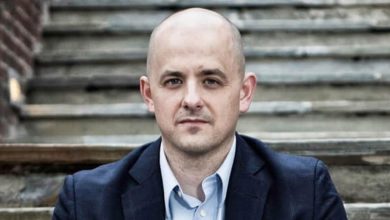