On Saturday, June 4, the Pride Festival will feature two marches, one for lesbians and supporters, the ‘Dyke March,’ and one for transgender people and supporters. This is the second annual rally and march and the two groups will walk into the parade grounds to kickoff the festival.

To have two rallies, the routes for the Dyke and Transgender marches will be different. The lesbian marchers will gather at the State Capitol and walk down to the festival grounds. The Transgender marchers will start on 200 South and West Temple and go up to join with the Dyke March and those coming from the Interfaith Service as they all enter the grounds together and kick off the Festival.

Last year’s march attracted well over 100 participants and this year’s gathering is expected to be even larger. These marches are separate from the Pride Parade and will take place at 3 p.m. For more information, go to UtahPrideFestival.org. 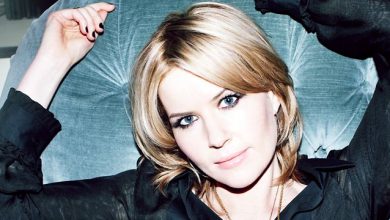 Everyone loves a parade

Party all over town