Bachmann dishes out the love of Christ

We are all very aware of Tea Party favorite and anti-gay presidential candidate Michele Bachmann’s biases. She claims an authority on small government and religious compassion. Her husband, Marcus, runs an ex-gay clinic and has called gay people barbarians that need to be educated. She was recently quoted as saying, “We need to have profound compassion for the people who are dealing with the very real issue of sexual dysfunction in their life, and sexual identity disorders. This is a very real issue. It’s not funny, it’s sad.” However, Michele’s attacks aren’t just general. She has an out lesbian stepsister who is in a long-term relationship. For being so ‘pro-family,’ Michele sure has a funny way of showing it.


The National Organization of Marriage, the anti-gay hate group, is licking its wounds after marriage equality was passed in New York.  NOM is holding a rally on the same day that same-sex marriages will first be performed in the state. However, one of the keynote speakers is Archbishop Timothy Dolan, of the Catholic Church. Dolan was recently accused of siphoning off more than $130 million in secret accounts in order to pay hush money to molestation victims to keep them from going to authorities and the press.

Students at the late Jerry Falwell’s Liberty University are being asked to sign a vow and take a pledge to uphold ‘god’s law’ over the nation’s law. The pledge criticizes the president and asks students to “resist the abusive and lawless regime in the Executive Branch.” This is a law school asking its students to avoid the nation’s laws. Real intelligent. 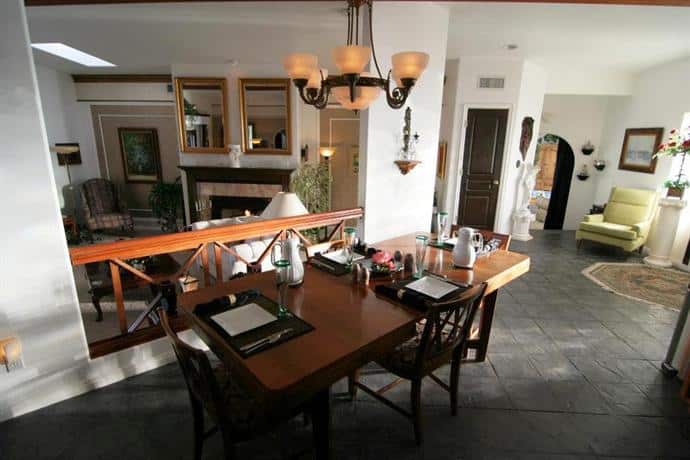 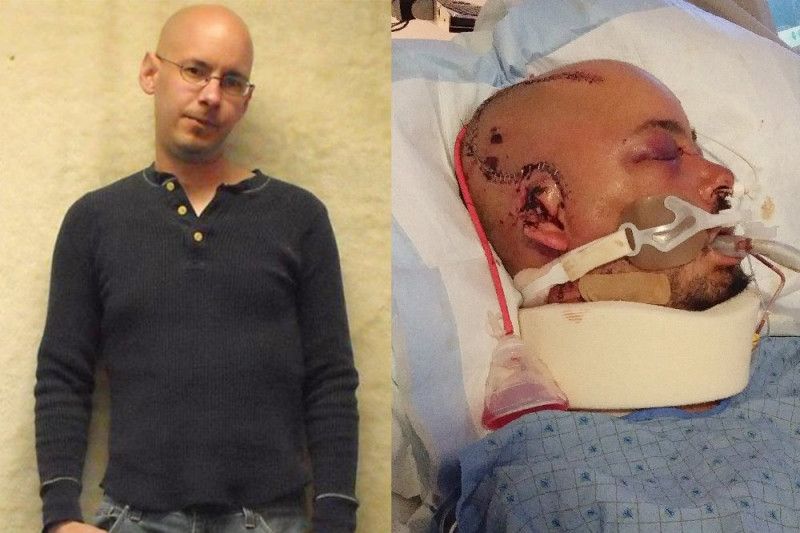