First Lady Michelle Obama will be hosting a fundraising event in Park City this morning for her husband’s re-election campaign.

Her brief stop will be held in the private home of Mark Gilbert, a former Obama campaign staff member, and she is scheduled to leave for Colorado by noon for another event later this afternoon.

The First Lady helped campaign for her husband in Utah during the 2008 bid where she met with members of the Mormon Church leadership.

Around 200 people are expected to attend today’s fundraiser, which costs $1,000 to attend.

While her husband has pushed for some queer rights advances but stops short of endorsing marriage equality, the First Lady has not made her position on the issue public. 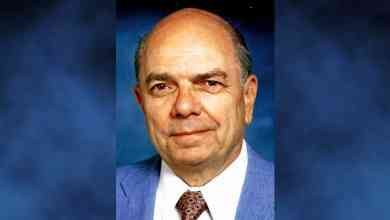 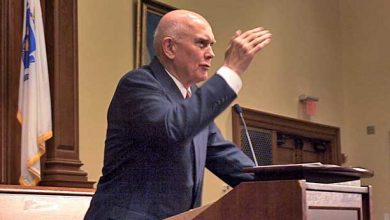