The cameraman, who was later confirmed by the Salt Lake Tribune to be working for the Republicans, is following Dabakis around the state as he tours Southern Utah. The cameraman followed him from Provo to Price, Moab and other small towns.

Reports of the cameraman were first made on the blog PrideInUtah.com, which is managed by former campaign manager for Dabakis, Eric Ethington.

Utah Republican Party Chairman Thomas Wright told the Tribune that his party did send the cameraman.

Dabakis, who is openly gay, was recently honored for his role in co-founding Equality Utah.

“He’s a very genial and nice chap, and he has been at every public appearance,” Dabakis told the Tribune. I couldn’t be more thrilled that Republicans think that it’s worth videotaping everything I say.”

Youth drag show to raise funds for victims of violence 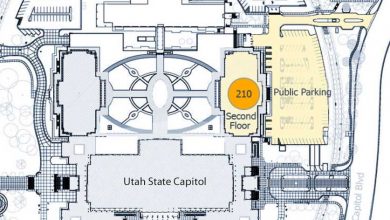